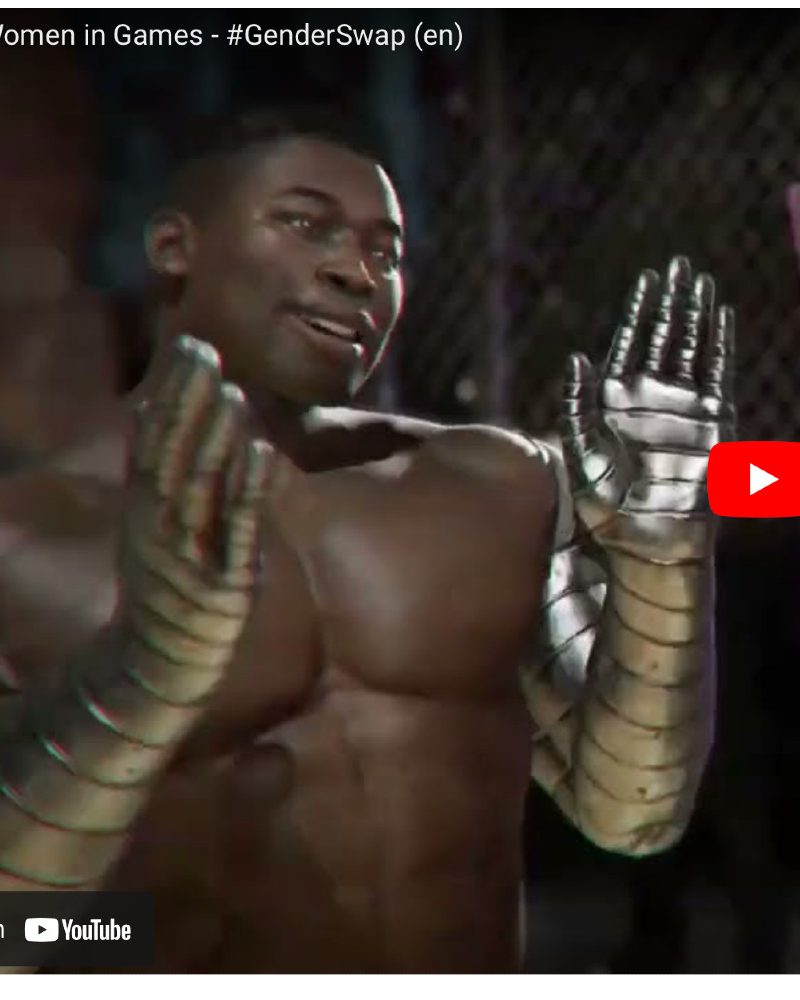 Our friends at Women in Games France have recently launched an innovative campaign to highlight the cliched and over-sexualised representation of women in the games themselves.

#GenderSwap was created in conjunction with ad agency BETC. Through a number of modes found online or created specifically for the campaign, Women in Games France managed to edit game files to assign the movements that were originally created for female characters to their male counterparts.

The results are thought-provoking, and you can view them here – https://www.youtube.com/watch?v=LSZ4sVZMdlM

Morgane Falaize, Président of Women in Games France, said: “Some of the scenes that we collected had already been shared online, but some others had not. But when all grouped together, it shows how large the issue is and we hope it will help realize how severe it is. Things are starting to change. Some exceptions to this representation exist; but for one Aloy in Horizon or Ellie in The Last of Us, there are dozens and dozens of female characters that are often way too cliché. Just like the film industry, television and advertising, video games have a profound impact on people’s representation of the world that we live in and the interactions that we have with others.”

Harmonie Freyburger, Vice-President of Women in Games France, added: “Things are starting to change and players are raising their voice. Some sexist scenes have been removed from some video games after public outrage. But we are not there yet. It is only by having more women working in studios that we will reach better gender representation with various and less stereotyped female characters. A diverse team brings better creative ideas and better products for the whole public.”