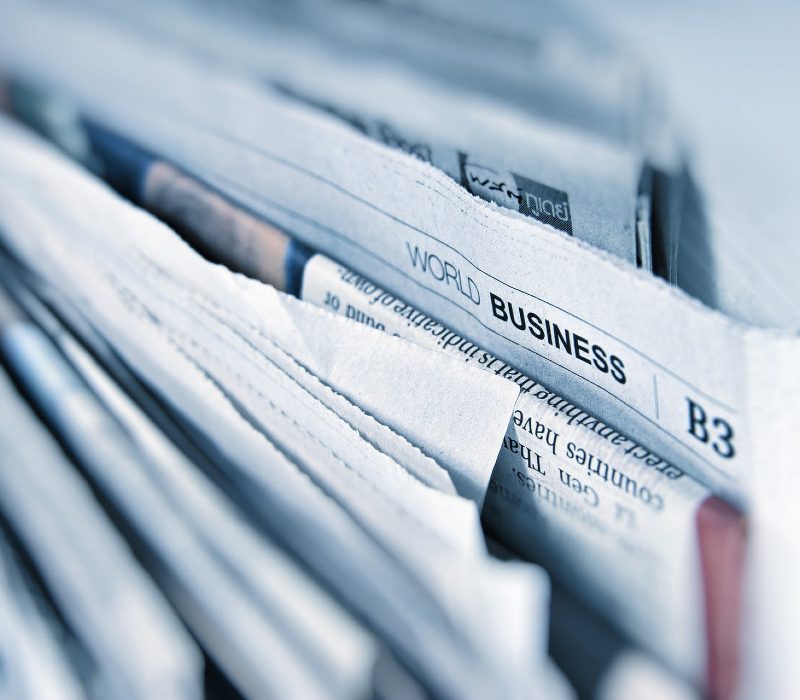 How an angry tweet became a life-changing moment for Tanya DePass, who has since created a career in championing diversity and inclusion in games.
The Guardian

How are games studios – and other companies elsewhere – responding to the war in Ukraine. This regularly-updated article lists those that have left or stopped business in Russia.
Website Planet

A huge round of applause to Women in Games Education Ambassador Futureworks, which invited groups of Year 9 and 10 high school students to celebrate International Women’s Day at the University for its Women in the Creative Industries event. Inspiring the next generation of women is vital if we are to see more gender diversity in the games industry and beyond.
Futureworks

Our friends and allies at Out Making Games have scored a major victory recently, with its petition having seen Rockstar remove transphobic content from the recently-released PlayStation 5 and Xbox Series X/S versions of Grand Theft Auto 5.
Eurogamer

A new report has revealed taht spending on video games among women and people over 50 years old increased dramatically in the UK during the pandemic. UK bank studied its customers’ card transactions, exploring purchases made to any business that is identified as a games retailer – both bricks-and-mortar stores and digital/online platforms. The results revealed that during the pandemic women spent 51 per cent more on games than they did pre-COVID.
Gamesindustry.biz

Women have always been creative, resourceful and kicked ass – and a new French book and documentary are released later this year to prove just that. Lady Sapiens: The Woman in Prehistory reveals that prehistoric women were artists and hunters, as well as mothers. Women in Games Corporate Ambassador Ubisoft collaborated with the documentary-makers to create a moving image of prehistoric woman, based on its Far Cry Primal game.
The Guardian

Who is the ‘Mother of Yoda’? And why did she quit Hollywood? In this ‘Star Wars month’ (May the Fourth, etc), puppetry pioneer Wendy Froud discusses creating Yoda, her work on The Dark Crystal and Labrynth, and more.
Inverse

How Roe v. Wade, the Met Gala and Amber Heard are showing us the state of women in America…USA Today