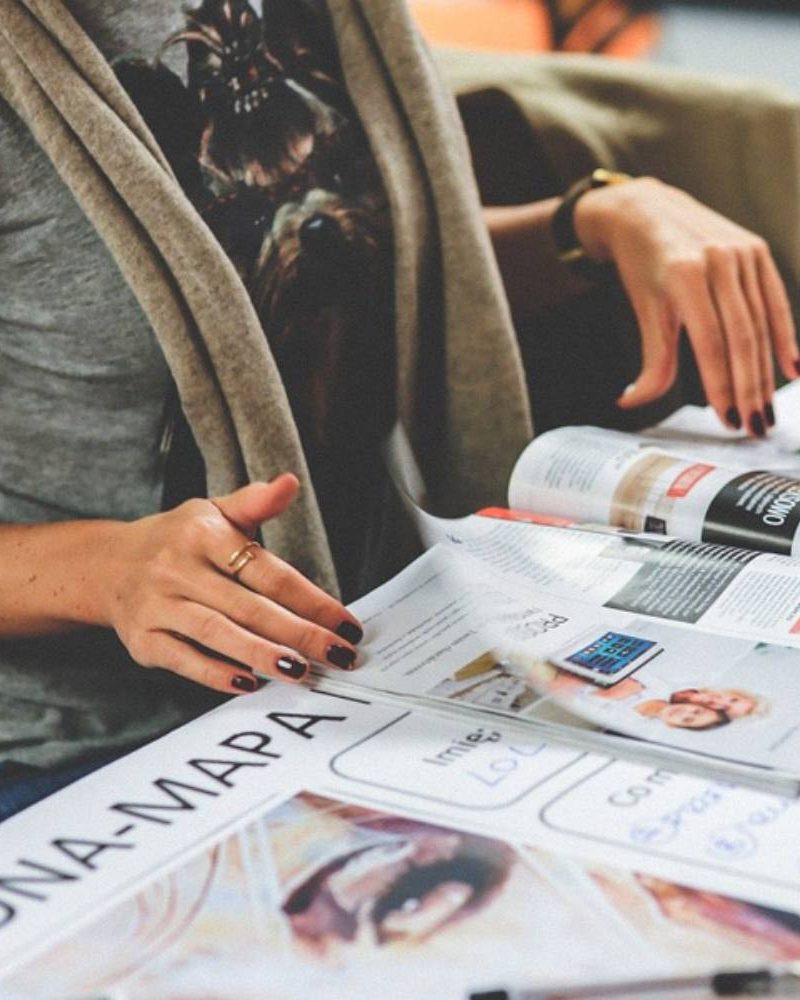 As you’d expect, the US Supreme Court’s overturning of the Roe v Wade ruling has received significant coverage over the past few weeks, both inside and outside of the games industry.

Many publishers and studios have spoken out against the ruling.
Gamesindustry.biz

And the same outlet also reported that Sega has announced that it will match employee donations to reproductive rights organisations.
Gamesindustry.biz

Elsewhere, game marketplace itch.io is hosting an Indie Bundle for Abortion Fund that lets shoppers grab almost 800 games for a minimum donation of $10 to send cash directly to abortion funds in more than 20 US states.
Game Developer

Game Developer also revealed that Activision Blizzard staff will be staging another walkout later this month. The action is reported to be a reaction to the publisher’s response to the overturning of Roe v Wade, as well as what workers are calling ‘internal threats’.

In the UK, campaigner and President of Doctors for Choice Wendy Savage says that now is the time to finally decriminalise abortion in the country.
PoliticsHome

We could go on and on highlighting the brilliant and thoughtful insights and opinions about Roe V Wade from media around the world. But if you’re feeling angry and depressed about the situation unfolding in the US, here’s a great article by CNN about how to take care of yourself during this tough time.

In more positive news elsewhere, supermarket giant Aldi has been praised for renaming what were formerly known as ‘feminine hygiene’ aisles.
Tyla.com

Pocketgamer has highlighted that the first women-led web3 conference will take place in Paris next week.

And finally, some great advice on how to start streaming – and stay safe…
Refinery29

If you spot something that you think we should highlight, email press@womeningames.org and we’ll give you a namecheck for submitting.