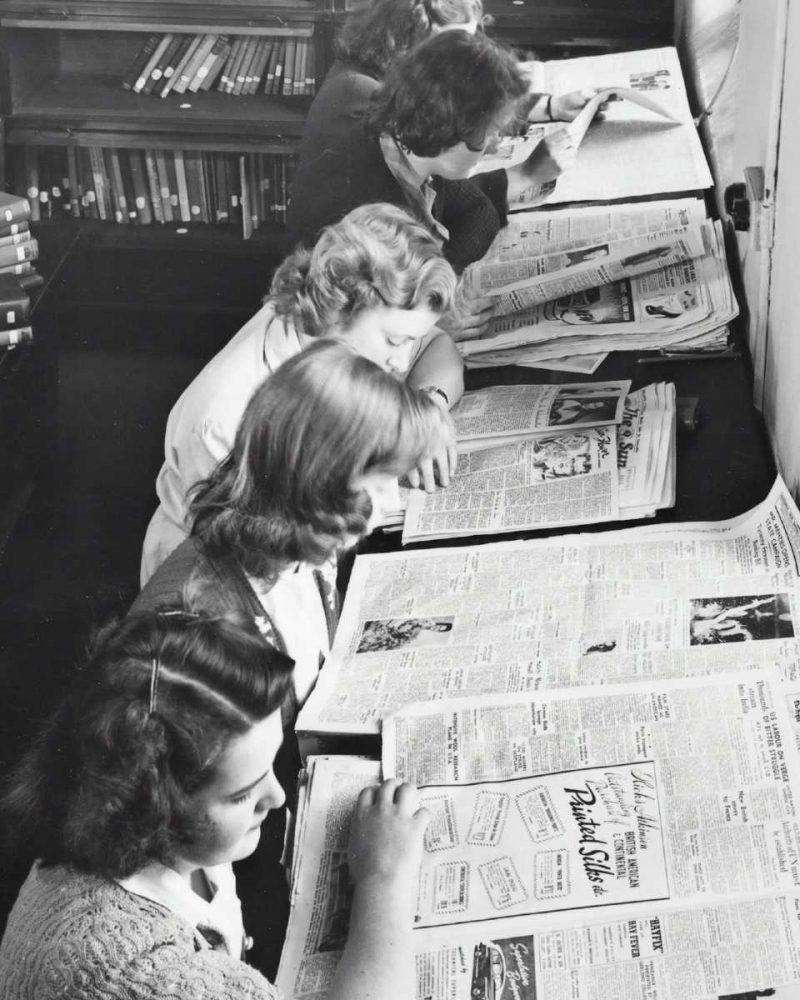 Venturebeat reports on the McKinsey research that women are being locked out of leadership roles in the metaverse: “The firm said it saw five early indicators about women in the metaverse that reveal gender inequality — especially in the leadership creating and setting metaverse standards”.

After the overturning of the Roe Vs Wade abortion laws in the US, women around the world have been nervous about a ripple effect of sentiment elsewhere. So, in the UK, it was worrying to hear Jacob Rees-Mogg, an MP and former Cabinet Minister, call abortion rights “a cult of death” recently. According to Huffington Post, Rees-Mogg does not agree that abortion rights should be protected even in the case of incest or rape…

Microsoft has released its first-ever Xbox Transparency Report, which puts clear numbers and explanations behind the work the platform holder does to protect its players and moderate content on the platform.

Gamesindustry.biz highlights the fight to recognise video games’ value in the European Union, interviewing Member of the European Parliament Laurence Farreng about the recent resolution calling for stronger support to the games industry at a EU level – and why it matters.

“There are plans afoot (or should that be, apaw) to introduce a console, complete with its own video games, that is tailored exclusively to dogs,” reveals Victoria Kennedy at Eurogamer. The article reports that a UK start-up is working on the Joipaw Console which will feature a touch screen and a treats dispenser.

Stuff highlights the hidden pitfalls of flexible working – and why women are most at risk.

And finally, please enjoy this clip of a (male) journalist asking New Zealand PM Jacinda Ardern if she met with the Finnish PM Sanna Marin because they are “similar in age” and have “a lot of stuff in common”. As PoliticsJOE points out, “it goes about as well as you’d expect…”

Photo by Museums Victoria on Unsplash