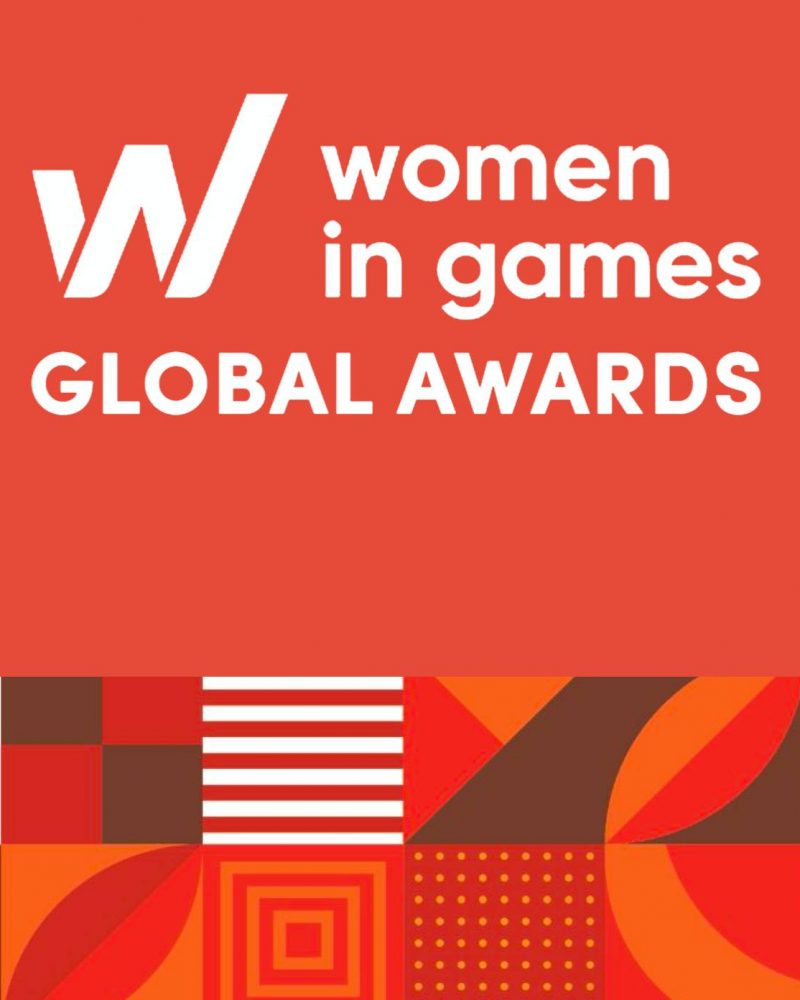 We are delighted to announce the shortlists for the 2022 Women in Games Global Awards – and to showcase the incredible work that so many women and organisations are doing all over the world to support gender equity and inclusion in games and esports.

The Women in Games Global Awards 2022 will be broadcast on Saturday September 17th (time TBC) and are supported by Creative Assembly, Dovetail Games, Rocksteady and Testronic.

Two of our categories are specifically voted for by the public – Favourite Woman Game Protagonist and Best Representation of Women in a Video Game – and we urge as many of our community as possible to get involved. You can place your votes for those categories here.

Amplifier of Diversity in the Industry – Media

We want to honour those who are committed to bringing about change. Those working in the media who play a significant role in promoting, amplifying and supporting diversity in the industry.

Community groups support the grass roots of the games industry and help connect people across the globe around games and gaming. This award is to honour a group which has had a significant impact.

Shining a light on the people who are working to improve diversity in the games industry through their advocacy, actions and support.

This award celebrates the events, interventions, programs and actions which are helping bring about real change in the esports industry.

This award celebrates the events, interventions, programs and actions which are helping bring about real change in the games industry.

For groups, teams and communities which have been working to advocate and support diversity in their academic institutions.

Celebrating the next generation of games industry talent, the student achievement award shines a light on those who are already showing promise in their studies.

Providing dedicated and inspirational staff members with the recognition they deserve. Educators are pivotal to championing diversity in the industry.

This award is to recognise those women who have had a constant, positive impact both on the industry and those around them. They pave the way for others to succeed.

This award showcases the brilliant protagonists featured in games, allowing the public to have their say on their favourite.

Best Representation Of Women In A Video Game

Which games have featured women in a way that has really stayed with you? This publicly voted award seeks to highlight the games which have given women fantastic representation.

Outstanding Corporate Ambassador of the Year

Our Corporate Ambassadors play a pivotal role in the work that Women in Games is able to do each year. This award is to recognise the impact, the outreach and the support they have provided.

You can view our full list of Corporate Ambassadors here: https://www.womeningames.org/ambassadors/corporate/

Outstanding Individual Ambassador of the Year

The Individual Ambassadors are the backbone of the organisation’s community work. They champion our aims and ideals, helping the industry become a more inclusive and diverse place.

See all of our incredible Individual Ambassadors here: https://www.womeningames.org/ambassadors/individuals/

Congratulations to all our Finalists and we look forward to celebrating their achievements during the Women in Games Global Awards ceremony on Saturday September 17th.