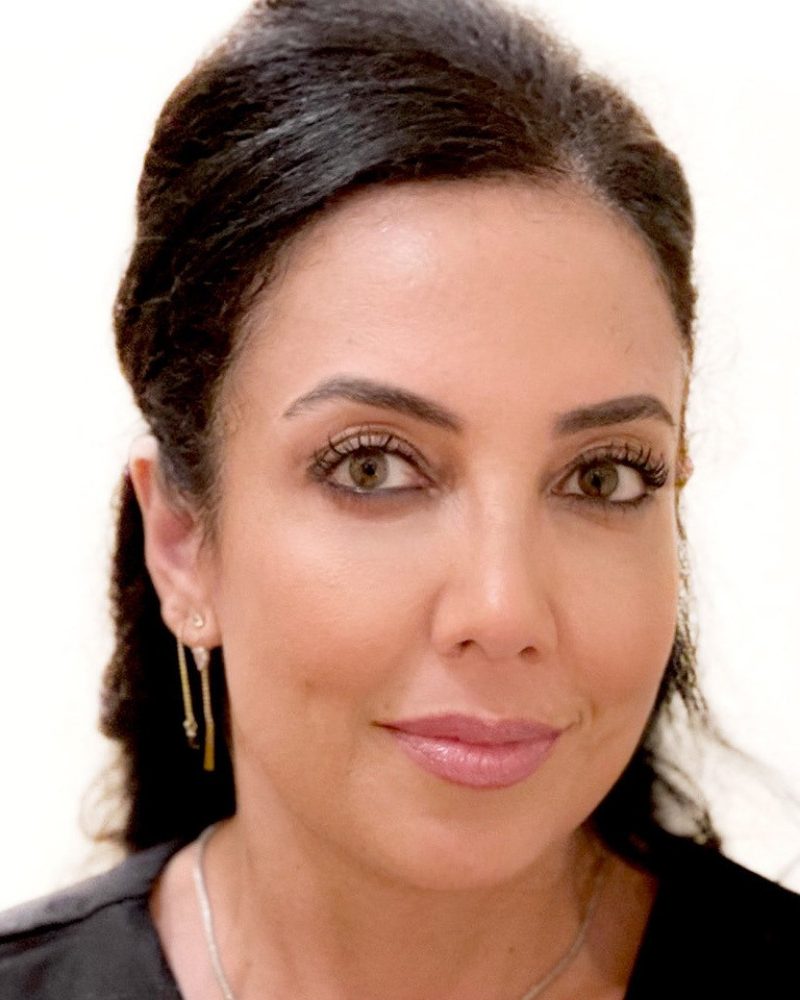 Warner Bros. Games and its Rocksteady studio have signed up as our latest Corporate Ambassadors.

Warner Bros. Games is, of course, the publisher behind the Harry Potter, DC, LEGO and Mortal Kombat franchises, plus the hotly-anticipated MulitVersus.

Based in London, Rocksteady is a subsidiary of Warner Bros. Games and is best known for creating the Batman: Arkham titles, and the upcoming Suicide Squad: Kill The Justice League.

Women in Games CEO Marie-Claire Isaaman said: “Warner Bros. Games is a major name in entertainment and we are delighted that they are showing their commitment to gender diversity by joining our Corporate Ambassador programme.

“Similarly, Rocksteady has long been acclaimed for its Batman titles and we are happy to see their strong commitment to encouraging more women into the games industry.

“We’re looking forward to working with both of them for the benefit of all.”

Maryam Tashroudian (pictured), Vice President, Legal and Business Affairs at Warner Bros. Games offered: “As a global games developer and publisher, Warner Bros. Games is committed to cultivating and investing in a culture where diversity and equality are core tenants. By partnering with Women In Games, we can play an essential role and further their commitment to provide the wider industry access to powerful resources such as seasoned senior executives, Diversity, Equity and Inclusion programs as well as other learning opportunities.”

Alice Wyman, Senior Manager, Human Resources and Operations, Rocksteady added: “In a creative industry like ours, we need to do everything we can to encourage diversity. It makes the workplace a better place. As a studio, we want Rocksteady to lead by example in breaking down the barriers that keep women from sharing their content and ideas with gamers everywhere. We’re looking forward to the collaboration between Rocksteady and Women in Games. For us, this is about building a partnership to support our own employees at all levels and open doors to others to make a real difference in the games industry.”

If you are interested in becoming a Women in Games Corporate Ambassador email sponsorship@womeningames.org