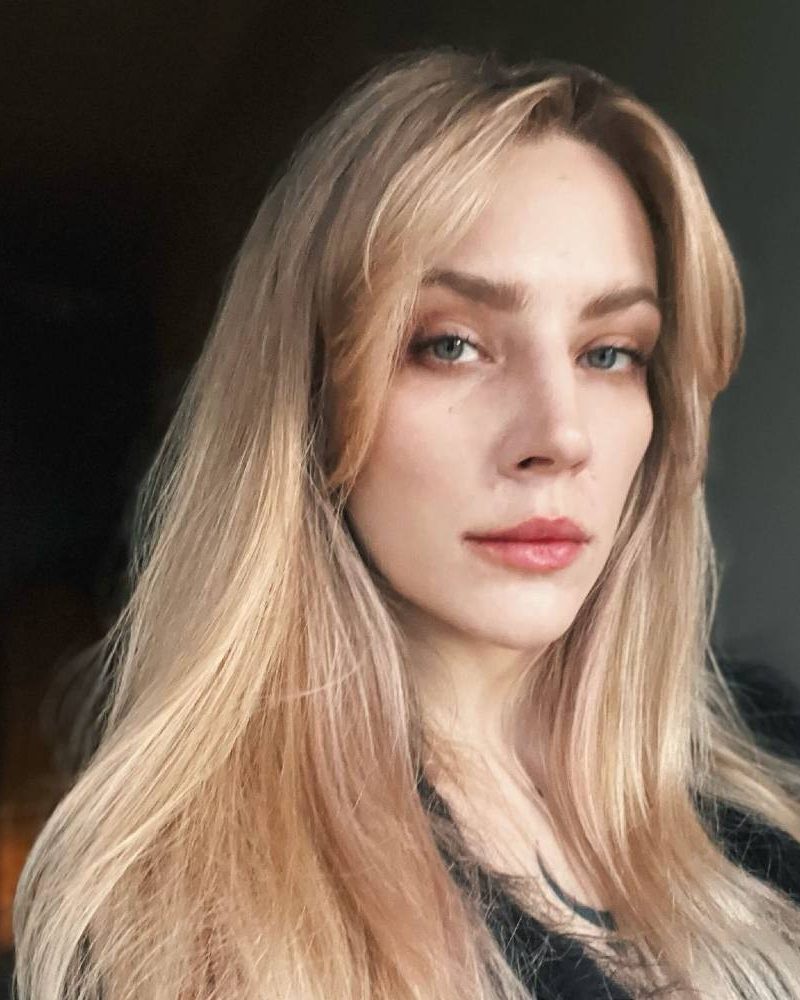 Women in Games Ambassador Opinion: We are encouraging our Ambassadors to come forward with articles to share with the wider community. This first piece, for International Women’s History Month, comes from Anastasia Shevechenko, 2D Art Director at Room 8 Studio

When was the last time you played a game that featured strong female characters?

If you have to think about it longer than a minute, there’s still some progress to be made in gaming. Yes, the industry has got better in recent years, with more titles featuring women in key roles – reflecting increased gender parity efforts in businesses.

There are also more females in game design and development roles than ever before, as women are pursuing STEM-related careers – including in the historically male-dominated gaming industry.

This is Women’s History month and International Women’s Day is on March 8th, is the perfect time to see how the gaming industry has changed with regard to increasing its female focus in gaming careers and representation within the games themselves.

While there’s still a lot of room for growth, there are more women leaders in the game developing/publishing industry, and a greater focus on strong avatars/heroines within games vs. over-the-top, unrealistic caricatures of women.

Gone are the days when the only female characters found in games were scantily clad avatars waiting to be saved by the male hero. While this type of objectification and ‘minor role’ still does occur in some games, women are being better represented on game developer teams, and within the games themselves – with ever-increasing interest in having strong, female game characters.

As the gaming industry has developed at a fast pace in recent years, it’s even more important that it reflects our current world reality and include more female avatars and more women working in the industry.

In 2025, the global gaming market is projected to be worth nearly $269 billion, with North America accounting for $80.9 billion.

With such enormous numbers, there’s no question that video gaming is an industry to be taken more seriously than it has in the past – for career representation and as a successful entertainment product.

There are more women in leadership roles with game art, design, developing and publishing companies, and the numbers keep increasing.

Since I started as an artist five years ago and until my work now as a 2D art director, there definitely have been more women working in game development. And they are taking on more and more leadership positions, which is a long-overdue, wonderful upward trend.

This increased interest can be attributed to the current availability of education at the college/university level, and information about the game design/development industry on the Internet. More women online – including female influencers — frequently discuss their passion for games and the path to success in the field of game art, design and development.

Women in Games was founded in 2009, when women represented only 6% of the gaming industry workforce. In 2020, this average increased to 22%. While more are starting to fill leadership roles, there is most definitely still room for further growth. In a recent survey they did of the global top 15 games companies, only 16% of women were represented on executive teams. Women In Games also says that approximately 50% of players globally are women.

There Are More Female Leaders Within Games
While female gamers often still face harassment playing online games, women are happy about the increased representation of female characters within games.

According to a 2021 survey reported in Games Industry Biz, “80% of women gamers were happy with the representation of women characters in AAA titles, with 91% happy with depictions of women in indie games.”

There are more and more strong, female characters portrayed within games – it’s no longer always about saving the beautiful ‘damsel in distress’. Young girls can embody avatars with realistic “skins” who are heroines that save the day. Clothing options and accessories have changed to reflect modern times and current fashion trends.

I remember as a child being so excited when I discovered the game Tomb Raider, which had a female lead character. This was one of very few games featuring women as heroines.

Now there are many games with female characters and storylines for all types of genres. One great example of a strong, female character is in Hellblade: Senua’s Sacrifice.

Recently, major brands started to realize the potential of reaching women through gaming. For example, Louis Vuitton’s in-game skins and related content in partnership with League of Legends. Another example are efforts by Gillette Venus to connect with the Animal Crossing’s female audience using digital designer Nicole Cuddihy, so gamers could customise in-game avatars with more realistic features that reflect their realities.

By targeting and supporting strong female characters in games, brands can reposition how women engage with and are perceived in the gaming industry as a whole – a win-win for women everywhere and something that can support the growing numbers of women in gaming industry leadership roles.

Author bio Anastasia Shevchenko is 2D Art Director at Room 8 Studio. She is an Illustrator artist with 11 years of experience in game development, including more than five years at Room 8 Studio.

If you are an Ambassador – Individual, Corporate or Education – and would like to contribute an opinion piece, please email Lisa.Carter@womeningames.org