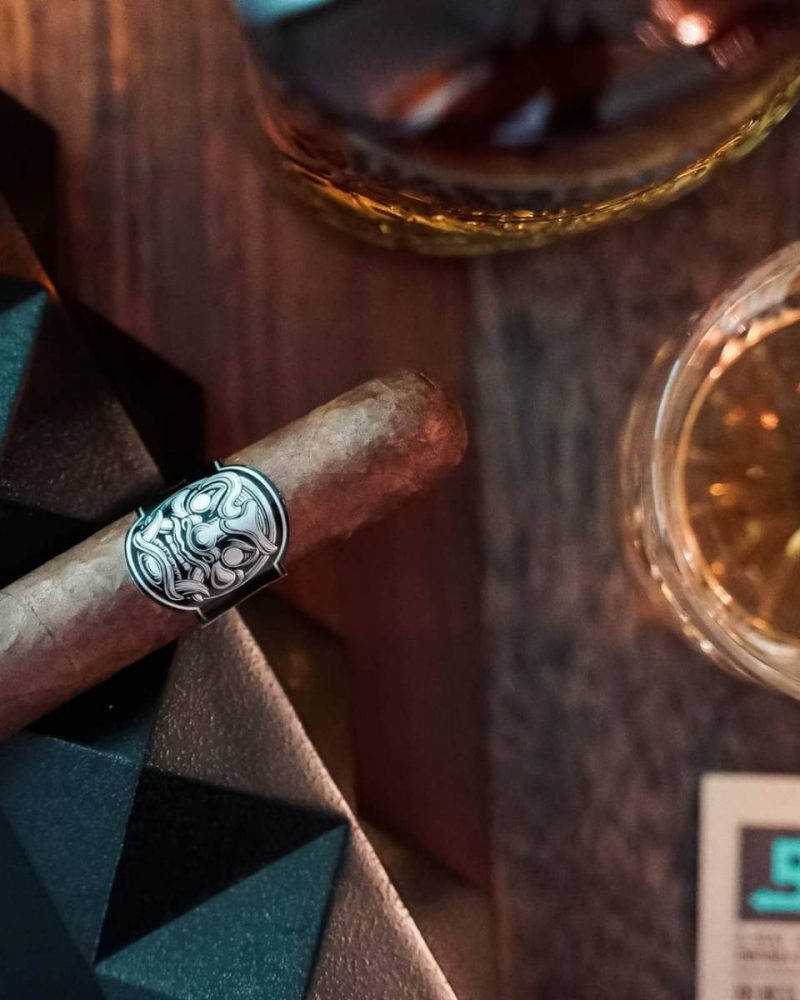 Women seeking to gain a legitimate identity both as consumers and creators of video games often feel they have to imitate stereotypically masculine behaviour.

This is because the current discourse surrounding ‘gamer’ identity and culture still associates the term almost exclusively with men. Male players tend to be thought of as ‘hardcore’ consumers of games, plugging in their consoles more regularly and for longer sessions than perceived ‘casual’ players.

For this reason, the casual position has been feminised in gaming culture, leading to women and girls being seen as a lower priority consumer base and talent pool from which to recruit new game designers – they become ‘Player Two’.

From the consumer perspective, this can be seen in the range of ‘pinkified’ products, marketed towards girls, wives, and mums. They are often slower-paced and have a storyline based on clichéd female qualities, involving players learning about their feelings and caring for others.

Inside production companies, hiring practices are often biased towards male candidates due to the assumption that men are more invested in games, as well as stereotypes of women filling clerical roles.

Alongside my colleague, Dr. Marke Kivijärvi from the School of Business and Economics at the University of Jyväskylä, I wrote a paper investigating how masculine discourses surrounding the ‘gamer’ identity make women less likely to self-identify as ‘gamers’.

Our findings were based on in-depth interviews with female CEOs, founders, designers, and programmers currently working in the gaming industry in Finland.

We found that elements of masculine culture feature heavily in the mechanics of gameplay. The central objective is often to ‘beat’ the game, and it is achieved through technical competency and long hours of repetition. Furthermore, content is designed to recreate experiences boys are familiar with from the playground: the thrills of adventure, violence, and competition.

Surrounded by a male-centric culture and masculine discourses, women employed at production companies tended to take on stereotypically masculine qualities, and strive to become ‘Player Ones’. However, they did so often unconsciously.

In the short-term, this hinders attempts to elevate the importance of female gamer identities because women feeling pressured to become more like men if they want to be seen as important reinforces current gender imbalance.

However, long-term change is likely as women in gaming communities are creating a new cultural identity that expresses their interest in technology while challenging elements of the discourse around male ‘tech-nerd’ communities.

Technological prowess, much like hard sciences, has a history of being viewed as a male strength. When paired with the anti-social connotations of ‘nerdiness’ it is associated with obsessive consumption of video games, and passion for coding – pastimes which are often seen as requiring exceptional skill.

In contrast, this new ‘tech-savvy’ identity frames coding as a normal social activity, the purpose of which is to have fun. It also takes the focus away from the machine and gives it to the coder, putting the spotlight on what they can accomplish with the computer.

This is a positive shift for women, as well as for men who do not identify with the tenets of ‘tech-nerd’ culture, because it allows them to embrace their aptitude for technology without feeling they need act in stereotypically masculine ways.

Dr. Saija Katila is an Adjunct Professor and Senior Lecturer at Aalto University School of Business in Finland, teaching in the Department of Management Studies. She received a PhD in Organisation and Management from Helsinki School of Economics. She is particularly interested in practices of inclusion and exclusion in various industries.

Photo by 2H Media on Unsplash