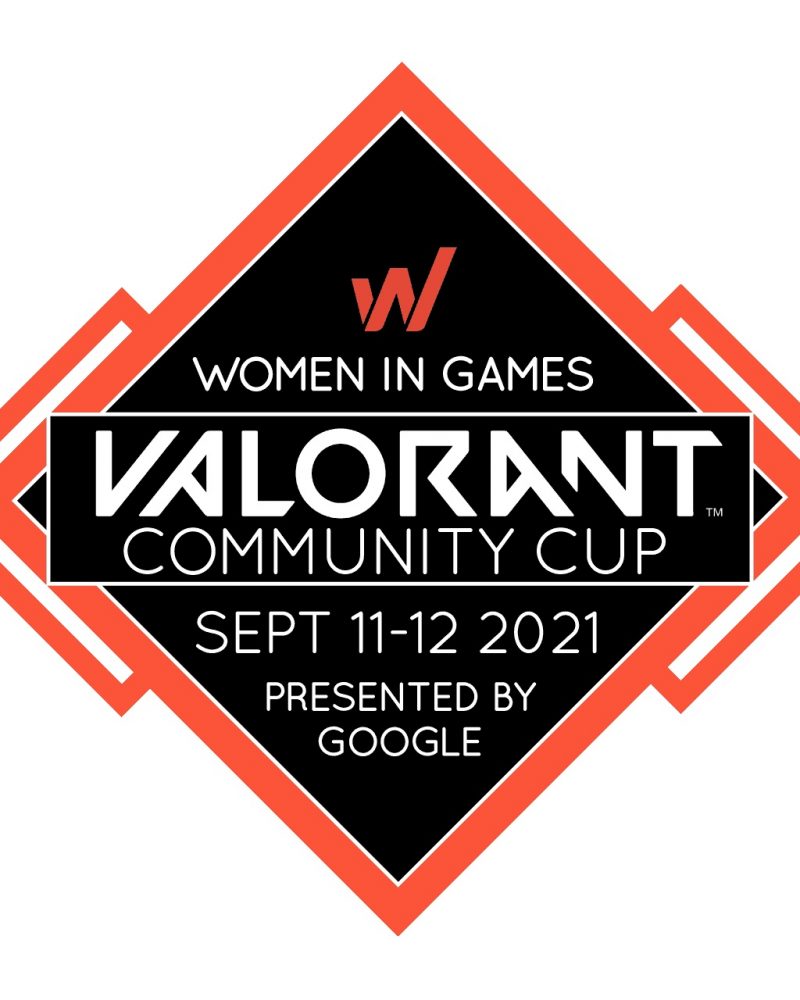 Women in Games has released details of its upcoming eSports Tournament, with the VALORANT Community Cup taking place on September 11th & 12th.

The ‘not for profit’ organisation will be showcasing eight of the leading European esports teams in an invitational event, designed to build and strengthen the community of competitive gamers. Women in Games strongly believes that it is vital to support the development of additional women’s competitions to help players to gain new skills and experience, and as a stepping stone to competing in open events. These events play an important role in inspiring new players to join the esports community.

The broadcast is on Sunday September 12th from 1.00 pm CEST on YouTube, featuring international casting talent. This event is supported by Google, sponsors of the esports track at the Women in Games Conference. Additional prizes are being made available by Overclockers UK/ noblechairs who recently joined Women in Games as a Corporate Ambassador.

Marie-Claire Isaaman, CEO of Women in Games commented: “Women in Games is delighted to support the European VALORANT community in a weekend of high level competitive gaming taking place in a safe environment. We encourage all women interested in organised gaming to watch and be inspired by our European champion teams. Some players from the tournament will also feature in the Women in Games Conference on 15 September, where they will be interviewed by Steph “missharvey” Harvey. We welcome the support of Google who are supporting Women in Games for the first time and make this event possible.”

To find out more visit https://www.womeningamesfestival.org