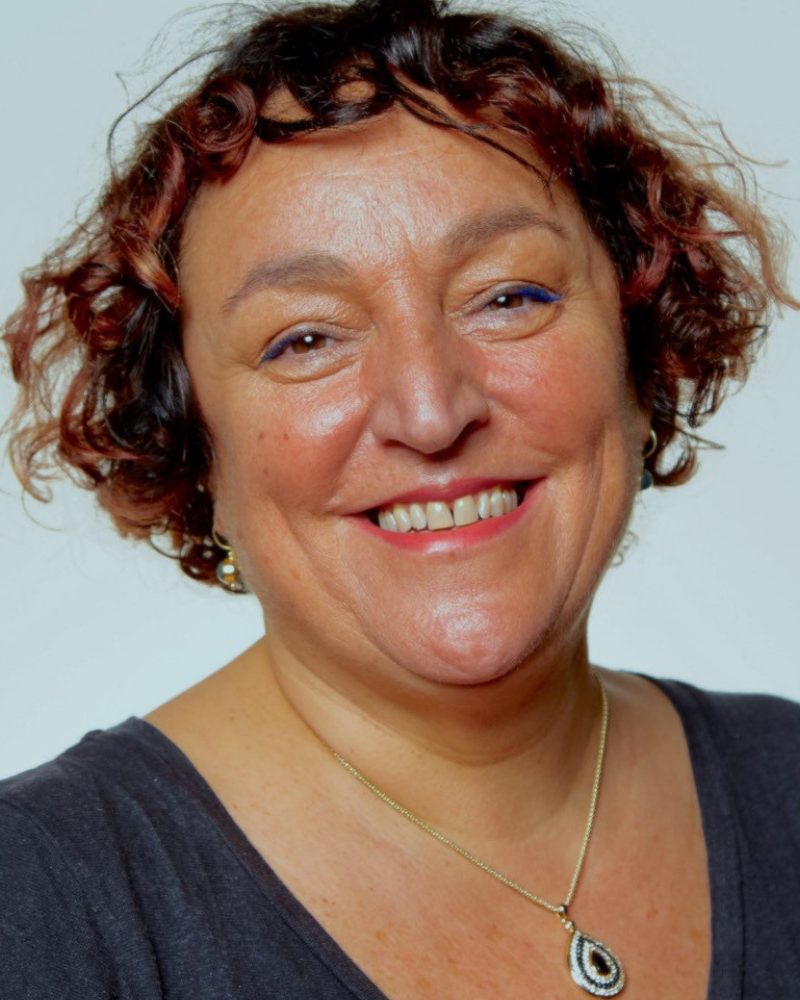 December is a time to take stock and look back on the year that’s been – what we’ve learnt, and what we can take forward.

At Women in Games, 2022 has been a busy year – we’ve once again hosted a series of events to support our community and the games and esports sector; we launched the Women in Games Guide: Building A Fair Playing Field in the summer; we collaborated with Dove on its brilliant Real Virtual Beauty campaign; and we’ve piloted our first Women in Games Chapter in Asia.

At the same time, our community of women, allies and supporters has grown substantially – we now have over 1,000 Individual Ambassadors in 70 countries, and also increased our Corporate and Education Ambassador programme to number over 50.

We have goals, plans and a determined vision to further our work in 2023, which will be outlined in our New Year Manifesto. Our activities – and activism – is needed more than ever.

Sadly, this year, we’ve continued to see reports and allegations of discrimination towards women working in games and esports – around the world, and within small studios and large multi-national businesses. Yes, Activision Blizzard included – again.

Bryter, a market research agency, based in London and New York, who Women in Games has worked closely with for several years, has four years of longitudinal research through its Annual Female Games Study Toxicity Reports. In the newest report there is evidence that 72% of women gamers experience toxicity in gaming. In its 2020 study, data showed that both male and female gamers experienced similarly high levels of toxicity, showing that toxicity is an issue across the entire gaming community, not just amongst certain groups. However, as further exploration showed in the new 2022 study, the experiences that girls and women encounter are on the increase and are often much darker and threatening. Within the recent survey, 1 in 4 women stated they are reluctant to identify as a real gamer, and just 38% of women gamers feel that there are adequate processes in place to deal with toxicity in gaming.

None of this is okay, and underlines exactly why the work of Women in Games is vital. Things must change to ensure that women and girls are safe, in workplaces and online; that they have the opportunity to grow personally and professionally; that they gain equality and belonging within the global gaming ecosystem.

Beyond games, sadly, it feels that the world is a less safe and welcoming place for women and girls too.

This year we’ve seen the Roe Vs Wade abortion law being overturned in the US, denying thousands of women and girls reproductive health care.

The wars and conflicts in Ukraine, Syria, Afghanistan and elsewhere have seen women face devastating burdens, as well as the risk of rape and assault.

The death of Mahsa Amini in Iran – killed by the country’s ‘morality police’, it is suspected, for refusing to wear her headscarf ‘correctly’ – has highlighted the oppression that women are facing  in many areas of the world.

Andrew Tate…  thankfully, banned from most social media channels, but what was – is – concerning is the rise in popularity for his particularly vehement level of misogyny. Is it ‘anti woke’, ‘anti feminism’ that we’re witnessing amongst young men?

The current World Cup in Qatar has caused, quite rightly, huge controversies around the country’s attitude towards homosexuality. But while the focus has been on LGBTQ+ rights, there’s been little commentary – as the brilliant Hadley Freeman recently pointed out in the Sunday Times – on the fact that a man in the country can legally beat his wife.

Meanwhile, the UN last month published a heart-breaking report on gender-related killings of women and girls. It revealed that an estimated 45,000 women and girls were killed by their partners or other family members in 2021. It means that, on average, more than five women or girls are killed every hour by someone in their own family.

The UN has also highlighted that its Sustainable Development Goal 5 (Gender Equality) – which Women in Games is aligned to – is unlikely to be met:

“The latest available SDG 5 data show that the world is not on track to achieve gender equality by 2030. Despite progress in reforming laws, closing gaps in legal protections and removing discriminatory laws could take up to 286 years based on the current rate of change. COVID-19 and the backlash against women’s sexual and reproductive health and rights are further diminishing the outlook for gender equality. Violence against women remains high, global health, climate and humanitarian crises have further increased risks of violence, especially for the most vulnerable women and girls, and women feel more unsafe than they did before the pandemic. Women’s representation in positions of power and decision-making remains below parity. Nearly halfway to the 2030 endpoint for the SDGs, the time to act and invest in women and girls is now.”
The Gender Snapshot 2022 – United Nations

Only by tackling gender inequality, wherever we can, are we able to collectively address and battle the wider issues of violence, oppression, misogyny, negative attitudes and more. Women in Games has a mission to do just that in the games and esports space.

We urge you to support our work here at Women in Games. We know that we are making a difference – that we are helping women and young girls to develop and grow their potential and their careers within our sector; that we are encouraging studios and other games and esports companies to look at themselves, question their company cultures and align with our values; that our voices are being heard.

But we have so much more to do to help right the injustices facing women and girls in games – we want, and need, to create a fair playing field.

The support we receive from our Corporate Ambassadors and sponsors helps us to carry out our work. Your donations can help us further our goals and ambitions, both within the games and esports spaces and beyond.

We thank all of our community for your engagement during 2023 – and we wish you all a very happy winter holiday.