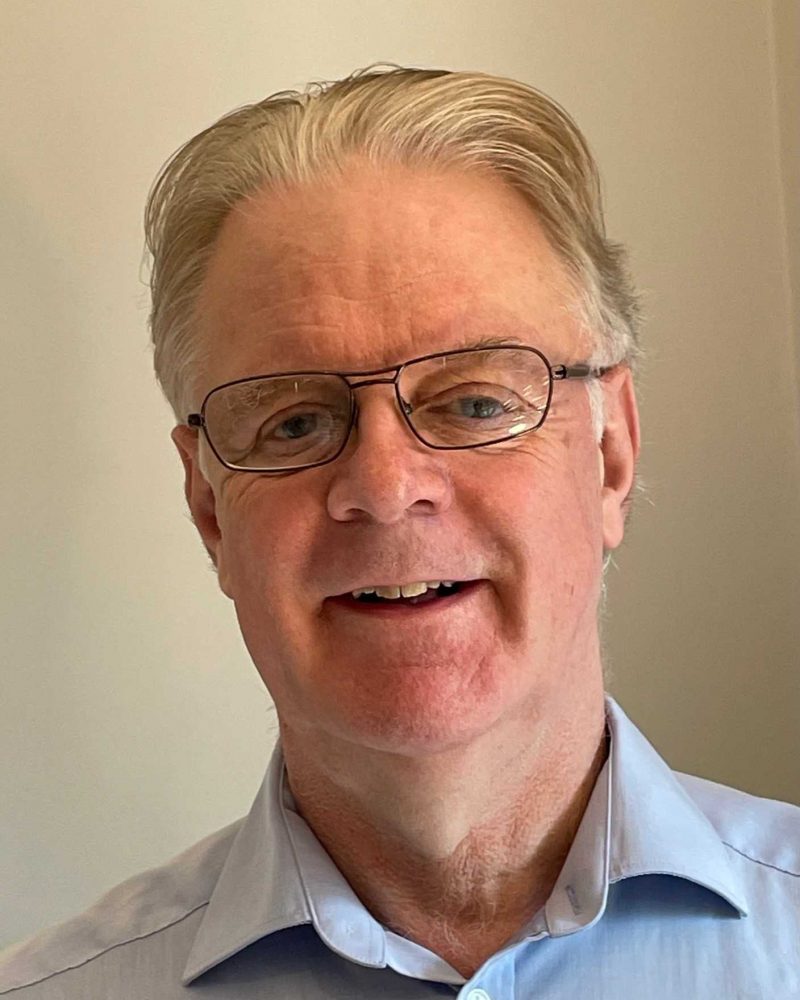 When did you found Women in Games, and what inspired you to do that?
The Women in Games Jobs website launched in 2009. With over 12 years’ experience working in games and finding jobs for people all over the world, I had learned that some women were finding it difficult to secure or retain jobs – simply because they were women. I wanted to bring together in one place the advice that already existed to help women succeed in the jobs market.

What was the response from the games industry to the launch of an organisation promoting and supporting women in the sector?The biggest response came from women in the games industry, particularly when a Facebook and LinkedIn group was created to enable group members to share their experiences online with other women. Nothing like this had existed before. Individual game developers were often isolated in both small and even medium sized companies. A not-for-profit company was set up in 2011 to help separate the company behind the fledgling social media groups from my recruitment company.

What were the challenges you faced back then in establishing the organisation, and the challenges facing women in the games industry, in your opinion?
Scepticism of a new organisation with a man involved was natural, but I found most women to be very supportive after successful events like a lunch during the Develop conference in 2010, and the first European Women in Games Conference in 2011.

The challenges facing women in the industry were very different. Only one in 16 game developers were women. The history of making games is of young men making games for themselves and their friends. There was and still is a legacy that is only slowly being broken down.

What have been the biggest achievements of Women in Games since then?
The achievements of the organisation are many. It has grown over 12 years to be a well-respected, sustainable group of women and allies that more and more companies want to support. And the message has gone global – with over 700 Individual Ambassadors and 40 Corporate Ambassadors wanting to represent the company in over 50 different countries.

How much has changed for women in games and esports since you launched Women in Games?
12 years is a long time in any industry. The games industry has started to catch up with other industries but, compared to other media industries like TV, film and animation, games and esports remain the sectors with by far the lowest number of women. There is still a very long way to go. Women in esports are particularly poorly represented. It reminds me of the very early days of Women in Games.

If there were just three things you’d like to see the industry do to attract and support women, what would they be?
That’s a tough question as it requires companies and industry leaders to reset their ambitions. It is a start but not enough to create an Employee Resource Group or add 1 or 2 more women to the management team. Significant investment is needed from companies that are working with hit products and can afford to invest, plus more and more innovative solutions designed and delivered that can work at all levels. Supporting Women in Games and other third-party groups that have this expertise has to be a priority.

What’s next for Women in Games?
You need to ask CEO Marie-Claire Isaaman and the management team. Marie-Claire has lead the organisation exceptionally well over the last six years. There is a whole host of initiatives planned, but the success and growth of these initiatives does depend on the organisation continuing to grow its support from an equally successful global games industry.

And what’s next for you?
There is no playbook on how to retire from a role in the games industry. I am sad to be leaving an organisation that allowed me to continue to participate actively in recent years. I had a career as Finance Director in FMCG before a career as a recruitment consultant in games, and most recently a career working in diversity supported by many, many others within an industry that continues to amaze me. I will continue with other games industry interests, but I am looking forward to embracing the next stage of my life. Please stay in touch!