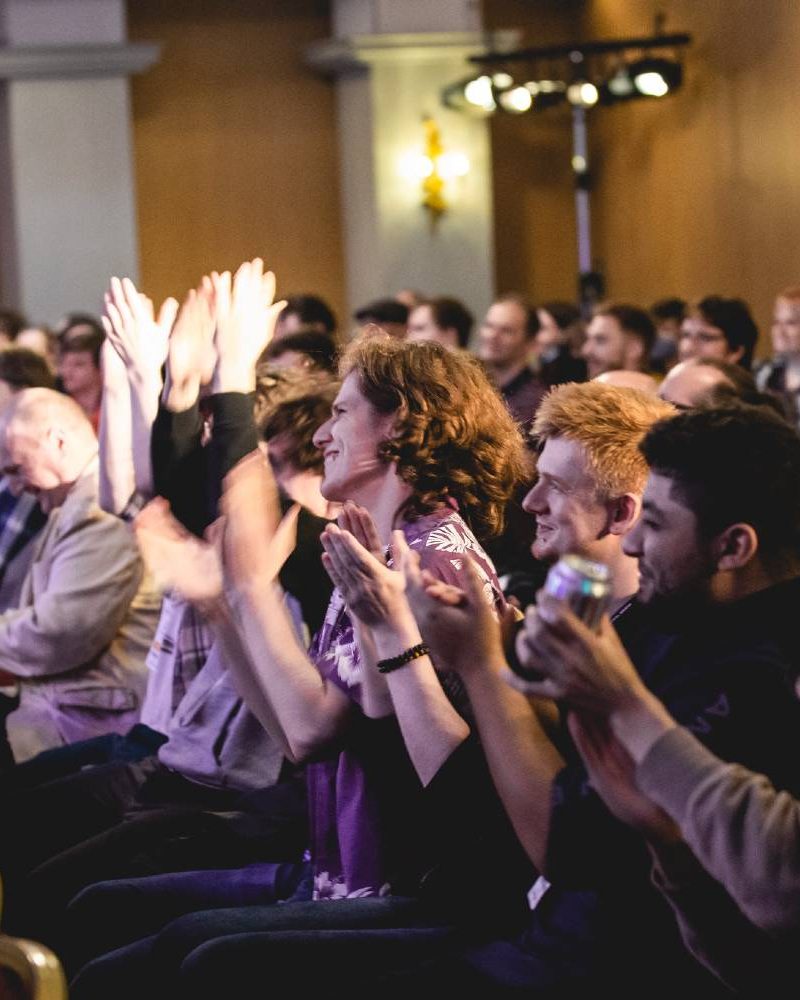 Women in Games CEO Marie-Claire Isaaman will be presenting a session at this summer’s Develop:Brighton Conference, alongside our Research & Education Consultant Sharon Tolaini-Sage.

Marie-Claire and Sharon are currently putting the finishing touches to the Women in Games Guide: Building a Fair Playing Field – and they will be talking to attendees about why this project is important, sharing some unique insights from studios, organisations and individuals who have contributed to this work, as well as offering some advice on how studios can Build A Fair Playing Field themselves.

The Conference takes place on July 12th-14th and we’re delighted that the Women in Games community can enjoy a 10% discount on tickets. Simply register for your ticket using the code KPJEYX – book before the Super Early Bird rates end on April 6thfor the best deals.

Meanwhile, the organisers of the conference are looking for women programmers to talk in its Coding track. If you have an idea for a talk or even if you don’t but you’re interested in finding out more, the team would love to speak to you.

Benefits of speaking at Develop:Brighton:

In other news from Develop:Brighton, Dinga Bakaba, Studio Director and Co-Creative Director of Arkane Lyon, has been announced as the headline keynote speaker.

In addition to headlining the conference, Dinga will also be honoured as the latest recipient of the prestigious Develop Star Award.

Other Develop:Brighton 2022 sessions announced so far include:

12 Things I Wish I Knew When I Started Making User Interfaces for Games – Henry Ryder, nDreams

Seeing with Your Ears: The Unique Challenge of Audio and Interactive Storytelling in As Dusk Falls – Ross Stack, Soundcuts

How Making Blockchain Games has Changed the Way I Think About the Internet – Robby Yung, Animoca Brands

The Price Is Right: What to Charge for Your Indie Game – Lewis Denby, Game If You Are

Signing Your Game (and what to avoid!) – Nina Adams, Auroch Digital

Combining the Power of Free to Play with Play to Earn: Creating the Future of the Mobile Gaming Market – Nicola Mizon, Nexxter Interactive

The Develop:Brighton expo will run from Wednesday July 13th, including the returning Indie Showcase competition. The Develop:Star Awards also take place on that Wednesday and will celebrate the best and brightest of the game developer community.