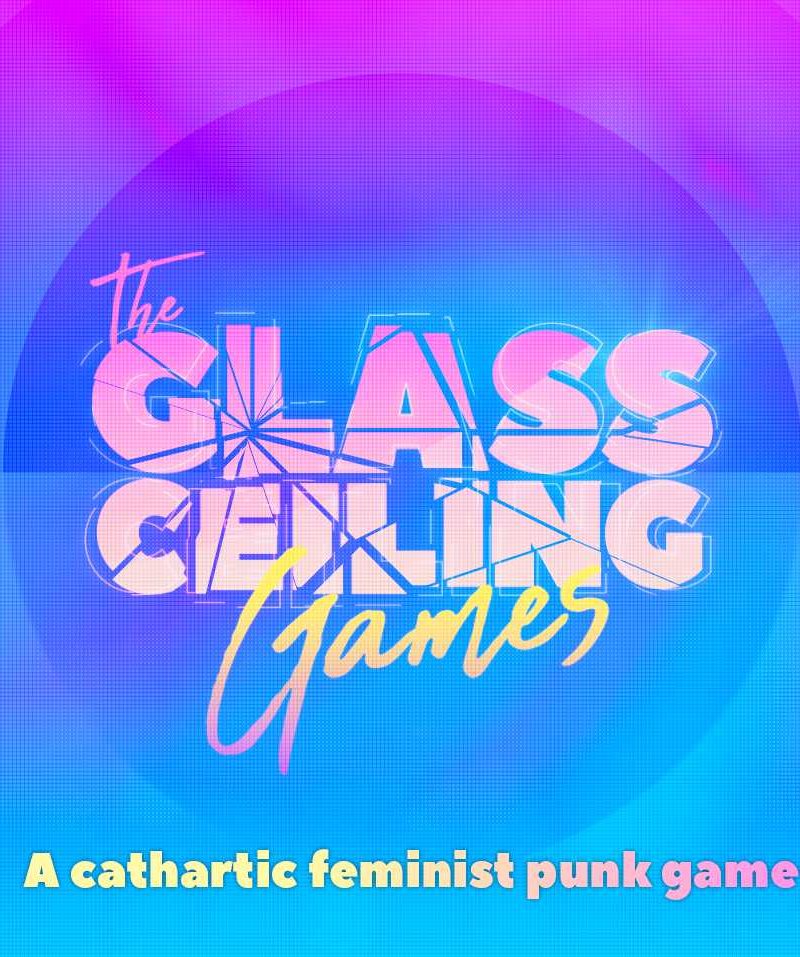 Help the team at Story Juice to bring its feminist punk AR mobile game to women and girls around the world by supporting its Kickstarter campaign.

The Glass Ceiling Games allows users to slay everyday sexism, boss up the ranks of a skyscraper named The System and smash the glass ceiling to a Riot Grrrl-inspired electropunk soundtrack.

Players can master a new fantasy combat sport each level, including sling-shotting catcalls, boxing stereotypes, macheteing unsolicited dick pix, batting emotional labour, throwing babies in baskets labelled ‘man’s work’ and ray-gunning mansplains, to win a haul of freedom, money and joy points. The game is inspired by personal experiences of sexism and DIY intersectional feminism and uses comedic and subversive game mechanics to offer a cathartic rush as players let out their rage against the patriarchy!

The Glass Ceiling Games began development in June 2019 after Story Juice won a grant from the UK Games Fund for a prototype. The initial concept emerged from an Immersion Fellowship Story Juice creative director, Hannah Wood, completed in 2018-19 with the South West Creative Technology Network (SWCTN), where her research question asked how to use poetic mechanics for narrative effect.

Hannah was driven by a desire to highlight the under-represented stories of women and diverse genders in games and applied personal experiences of sexism to the design.

The game’s development has since been funded by Story Juice client work and a small grant from Creative UK’s Ideate Plymouth programme. Story Juice has now launched a Kickstarter campaign to build an audience for the game and raise the funds needed to complete its development.

Please support them if you can! The Kickstarter campaign is here.