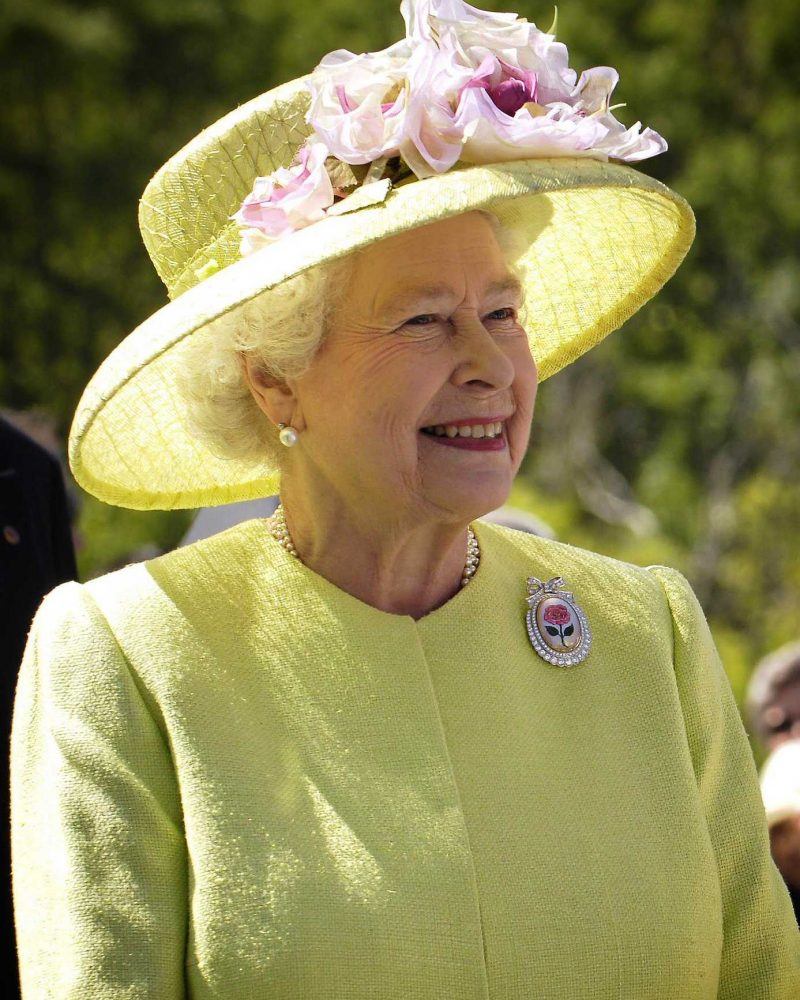 We are so very saddened to hear of the passing of Her Majesty Queen Elizabeth II.

Women in Games is based in the UK, where the grief of the nation is palpable. She had served the country for over 70 years, having celebrated her Platinum Jubilee in 2021. Until recently, she worked tirelessly, visiting countries around the world on State Duty, and heading up, as a patron, over 500 organisations covering education, culture, arts, sports and more.

In 1945 she became the first female member of the Royal Family to join the armed services, learning to drive and maintain vehicles in her role within the Auxiliary Territorial Service. And on VE (Victory in Europe) Day she and her sister, the late Princess Margaret, joined, incognito, the crowds celebrating in London.

As well as a full-time job serving as the head of the nation, and of the wider Commonwealth, she was a wife, a mother, a grandmother and a great grandmother. And, like many of us, she faced difficulties within her family at times.

Within the UK, she has seen 15 Prime Ministers during her reign, including PM Liz Truss, who the Queen appointed just this week. She has seen the country at conflict during World War II, in the Falkland Islands, Iraq, Afghanistan and, closer to home, in Northern Ireland.

She has also witnessed the country – and the world at large – suffer the effects of an unprecedented pandemic. Her address and words of warmth during the dark days of lockdown, when so many families were kept apart – “we will meet again” – were a comfort to many.

Without doubt she leaves behind a great legacy, and the world will not be the same without her; she was a connection to a different time.

Whether or not you are a Royalist, live in the UK or beyond, we hope you will agree that she was an amazing, inspirational, courageous female leader.

She will be sorely missed.

Thank you for everything, Your Majesty.