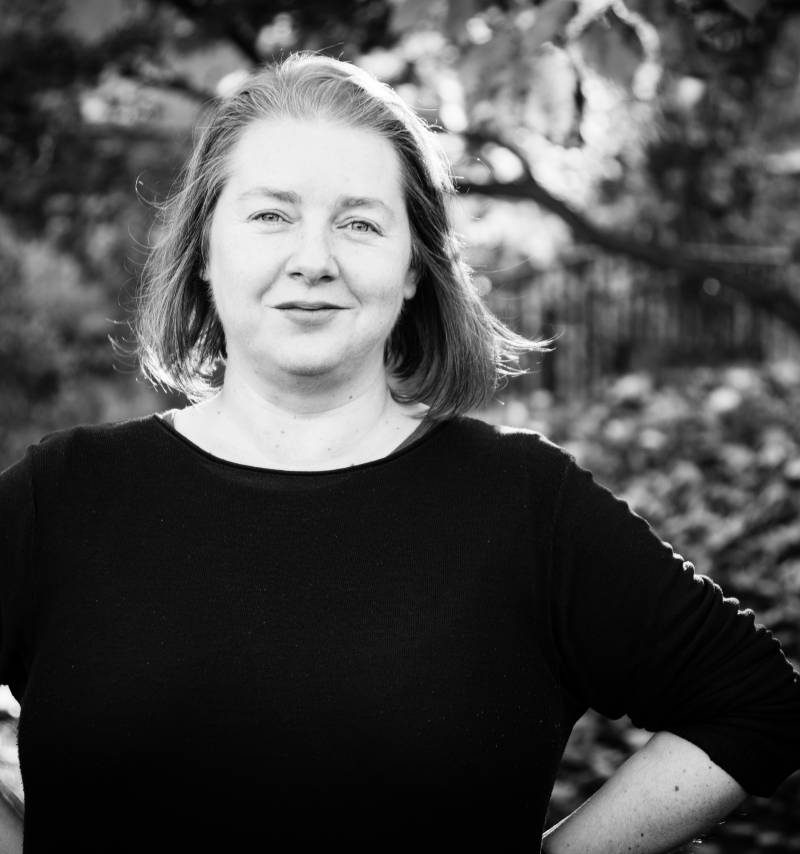 Lizzie sadly passed away earlier this year, but the impact she had on the lives of women across the games industry will be felt for much time to come. The work she did in supporting women, professionally and personally, during her time in the games industry is inspirational – and the reason why Women in Games is presenting her with a posthumous Honorary Award.

Here are just a handful of the comments made about Lizzie during the homage, which underline why the Honorary Award is so well deserved…

“Everything you may have heard about Lizzie is true, and more. She was a wonderful woman to work with and have in your life.”

“Absolutely a champion for women.”

“She always had an open heart and an open ear to listen… and the wisest words.”

“She helped so many people grow and become the best they could be. This is her lasting legacy.”

Lizzie was most recently VP of Commercial Operations at Dovetail Games. Prior to Dovetail, she worked primarily in marketing and community positions at PlayStation, Jagex, Codemasters, NaturalMotion, Gremlin Interactive, and spent over eight years in various roles at Electronic Arts.

Lizzie was also an enthusiastic and active supporter of Women in Games and just last year inspired us all with her talk at the Ambassador Only event about how to cultivate resilience as a foundation for self-confidence.