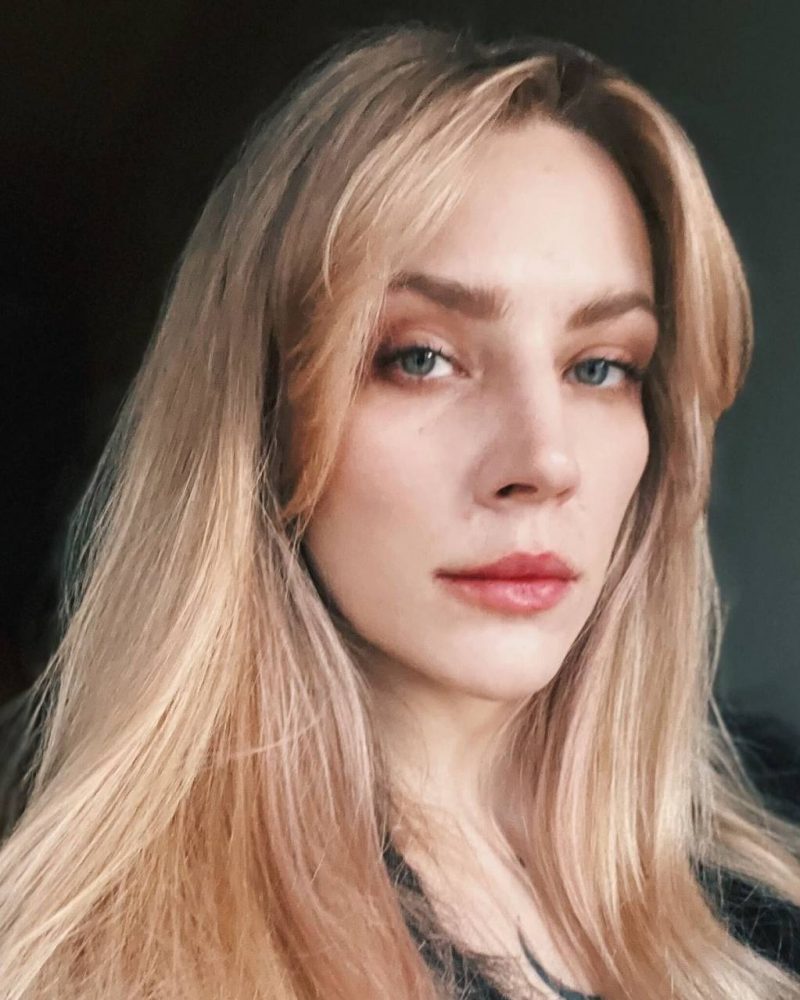 Women in Games’ Corporate Ambassador Room 8 Group is keen to highlight the work of the women who work within its studios. Here, it showcases the work it has carried out on Metal: Hellsinger from The Outsiders…

Metal: Hellsinger is a rhythm FPS brimming with diabolical enemies, powerful weapons, and metal music. Slaying demons while keeping up with the beat is a unique blend that inspired the gaming community after just one trailer – and has since won a flurry of accolades.

The game was developed by The Outsiders studio, and the Room 8 Studio team contributed illustrations, animations, visual effects, and cutscenes to the project.

Anastasia Shevchenko (pictured), 2D Art Director at Room 8 Studio, led the team that contributed to the project. It all started with the script and the game that was in the early development stage. She shares how the team approached the work:

“When we got on board with the project, The Outsiders had the visual elements ready and an idea of how everything should look. First, we prepared an intro. I had to proofread this intro’s script, then we divided it into scenes and put together a mood board for the clients. In the meantime, our animation team found references for animations and effects.

“We have developed a simple yet very effective pipeline. I made storyboards showing the composition, each cut, and the lighting. We decided to draw all the objects that were in the light, and everything that was in the shade we would draw with flat shades. I prepared black and white PSD files and sent them to illustrators. The illustrators worked from the light and shading of the sketch to the finished art, which they later gave to the animators.

“In total, we had 31 specialists from Room 8 Studio who worked on the Metal: Hellsinger project – artists, animators, and VFX artists.

“We used an interactive board for our communication, which helped us a lot in our work. We also had regular calls to monitor the progress and double-check if everything complied with the style. In this way, it was easy to see what needed to be simplified or which part should be re-rendered so that everything looked smooth and consistent.

“I am really into this style – I find the theme of darkness and hell fascinating to work on. I got myself inspired by art on Pinterest, the script, and the game itself. The work process and the challenges inspired me immensely as well because we have never done anything like this.

“The game was very well received, and I am grateful to the team for their dedication and creativity.”