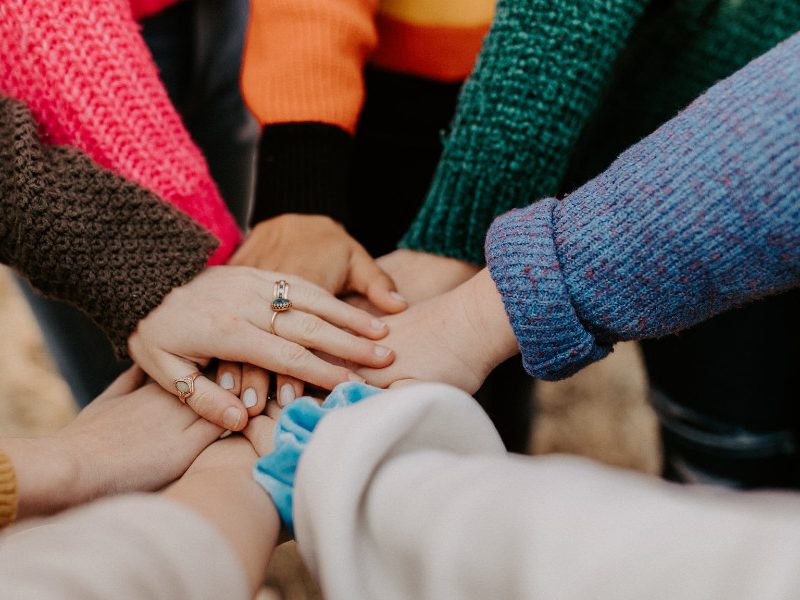 Following a super successful debut in 2021, the Women in Games Festival will return this September, providing a series of events throughout two weeks to engage and energise our community.

Once again, the Festival will kick off with an IRL Launch Party in London on the evening of Tuesday September 6th. But this year, we will also host a Virtual Launch Party to run at the same time, allowing women and allies from around the world to participate  in the celebrations.

We will be inviting community groups and EDI organisations around the world to once again host Satellite Events throughout the fortnight, all of which will be promoted as part of the Women in Games Festival programme.

The Women in Games Careers & Networking Expo – an event held twice a year due to its popularity – will take place on Wednesday September 7th.

“We were delighted with the success and the reach of our first Women in Games Festival in 2021,” said Women in Games CEO Marie-Claire Isaaman. “Therefore, we are very happy to announce its return – with a bigger and better offering for this year. We urge everyone throughout our community to get involved!”

Further information about the Festival and individual events will be announced shortly.