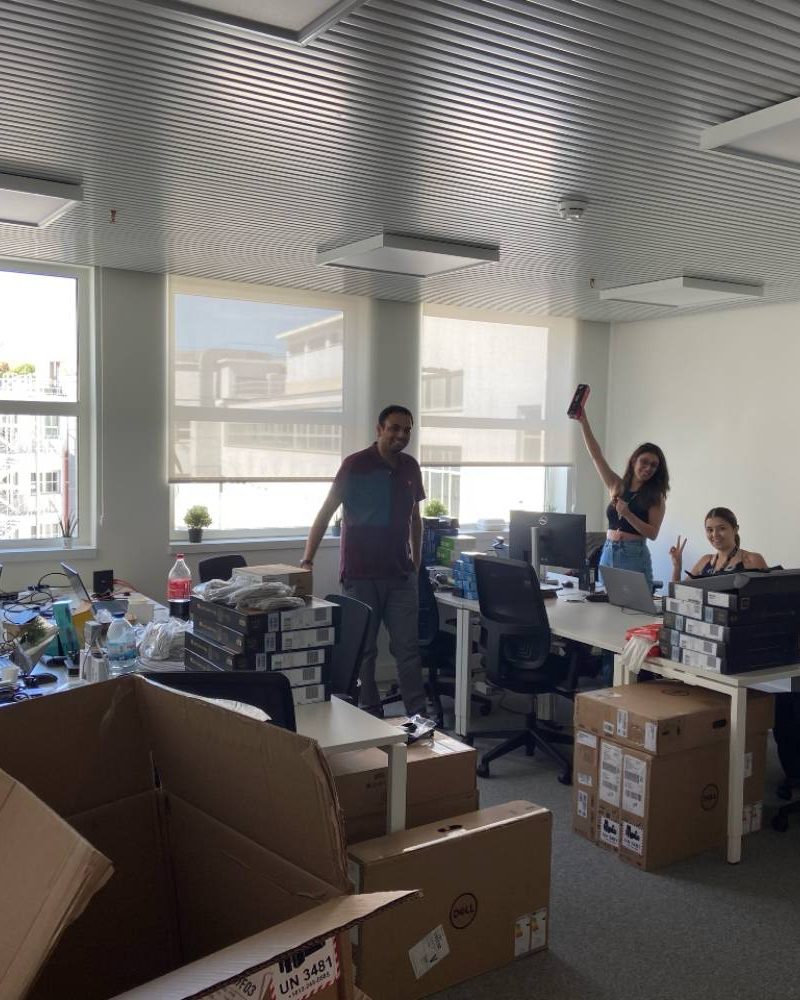 Women in Games Corporate Ambassador Testronic has opened a studio in the Portugal capital of Lisbon, further enhancing its Localisation QA capabilities in Europe.

The new studio is already delivering Localisation QA projects in multiple languages, including English, French, Italian, German, Spanish and Portuguese, with the headcount and breadth of languages expected to continuously grow throughout 2022 and beyond.

The studio’s geolocation on the west coast of Portugal means it will serve as an important hub between Testronic’s operations in Europe and the Americas.

The expansion continues a busy 2022 for Testronic, whose Film & TV division recently acquired the businesses of US-based Check Disc Labs and Giant Interactive, whilst adding Master Quality Control (MQC) services to its UK and Poland operations over the summer.

Marius Potirniche, M&A at Testronic, said: “Portugal has a vibrant and growing games industry and Lisbon is a hugely multicultural city, which means it’s the perfect place to open our latest localisation studio. We’ve assembled a great team of technicians already and will be recruiting further in 2022 as we expand the studio.”