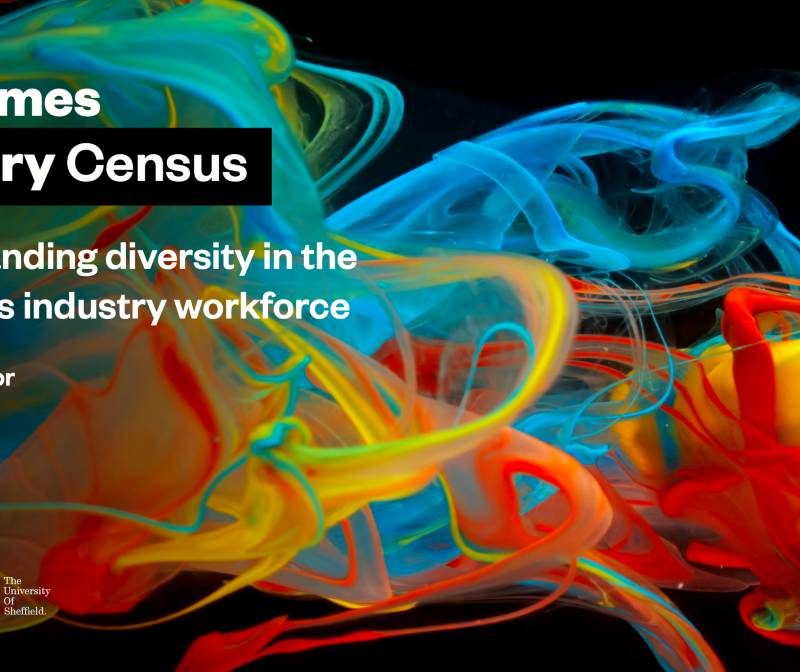 UK games trade body Ukie has published the results of its latest Diversity Census, and – while shifts in gender representation in the industry have been small – the numbers are moving in the right direction.

The Census surveyed some 3,600 games industry professionals across the UK, covering areas including gender, sexuality, neurodiversity, mental health, working conditions, attitudes and more. It is the second Census since the debut report was published in February 2020.

The results revealed that 30 per cent of those working in the UK games industry are women, compared to the 67 per cent men and three per cent who identify as non-binary or ‘other’.

Unsurprisingly, in age groups of 36 and older, there is a higher proportion of men, while in the under-25 group there’s the highest proportion of women and non-binary individuals. This situation has not changed since the 2020 Census.

Like the representation of women in games generally, the number of women in Senior and Lead roles has increased slightly – up from 18 per cent and 19 per cent respectively, to 22 per cent. There has been no increase in women in Director and CEO roles.

The percentage of respondents (three per cent) identifying as non-binary or ‘other’, meanwhile, is significantly larger than in the overall working population (around 0.4 per cent). However, the Ukie researchers noted that estimates of the number of non-binary people in the adult population are unreliable due to differences in how data is collected.

Commenting on the Census, Women in Games CEO Marie-Claire Isaaman offered: “We welcome this important research by Ukie. The publication of reliable data on gender, sexuality, backgrounds and more in the games industry is a very important step in addressing equality and diversity.

“The two years since the publication of the last Ukie Census have, of course, been dominated by the Covid pandemic which has had a huge impact on recruitment and retention of staff in general. But, with life returning to some kind of normality, we hope that this latest research will provide a real impetus for the whole industry to step up its efforts in equality, diversity and inclusion so that we can look forward to significant changes in the data when we come to the next Ukie Census.”