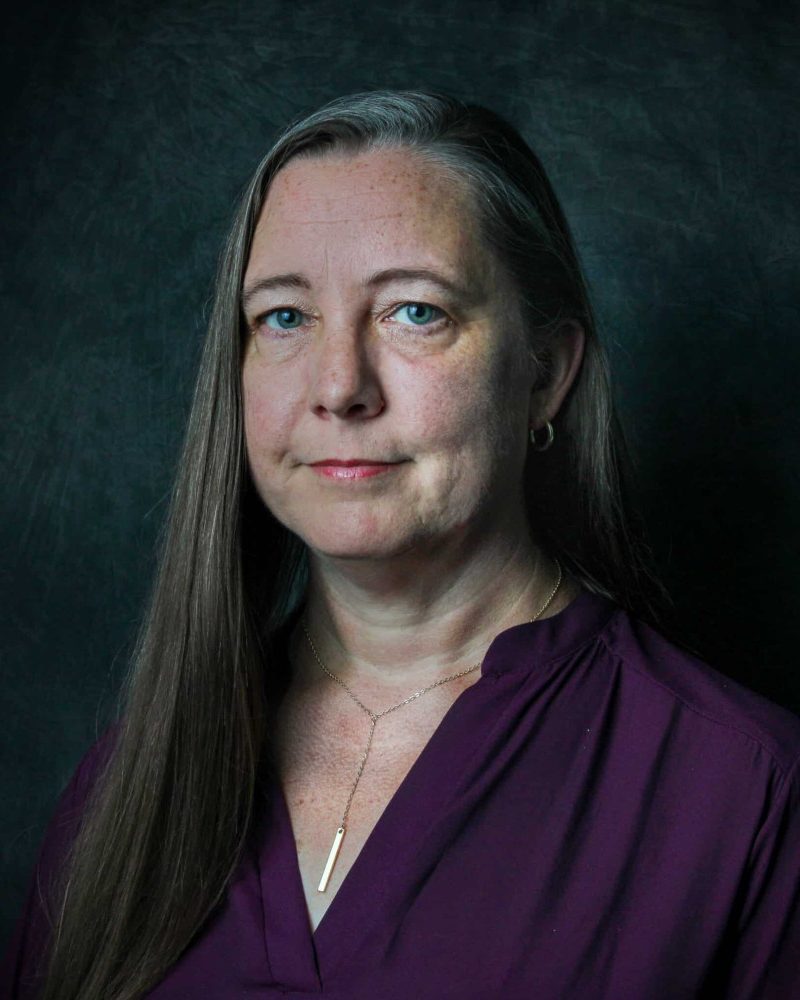 The Calypte studio is based in the Bay Area of North America, with Virtuos having announced its Studio Director Kirsten Kennedy (pictured). An award-winning producer with over two decades of games industry experience, Kennedy has worked on many notable triple-A franchises includuing The Walking Dead, Sid Meier’s Civilization, and Grand Theft Auto.

Jake DiGennaro, General Manager, North America at Virtuos, said: “We saw the opportunity to bring Virtuos’ values and expertise in distributed game development to the Bay Area. With the launch of Calypte, we look to provide alternative and accelerated career paths with opportunities to work on diverse AAA games. We also remain dedicated to creating an inclusive environment that fosters and embraces creative endeavors – and ultimately, the making of great games.”

Kirsten Kennedy, Studio Director, Calypte, added: “I’m excited to be joining the Virtuos family and am honoured by the trust that Jake and the team have in me to steer our growth in North America. From the concentration of gaming studios in the region to the diverse pool of highly-skilled and experienced gaming talent, the Bay Area is a fantastic place to grow our studio.”

Following the announcement of the studio, Kirsten and others from Calypte’s founding/leadership team shared their careers, experiences in Virtuos and the games industry at large, as well as their visions for the studio in a Virtuos Insider article. You can read it here.

Meanwhile, Women in Games was delighted that Virtuos sponsored the Satellite Events during the recent Women in Games Festival. Kicking off the programme, Virtuos held a Tea Talks hybrid event in Dublin, hosted by its Black Shamrock Studio. Find out more about the event here.