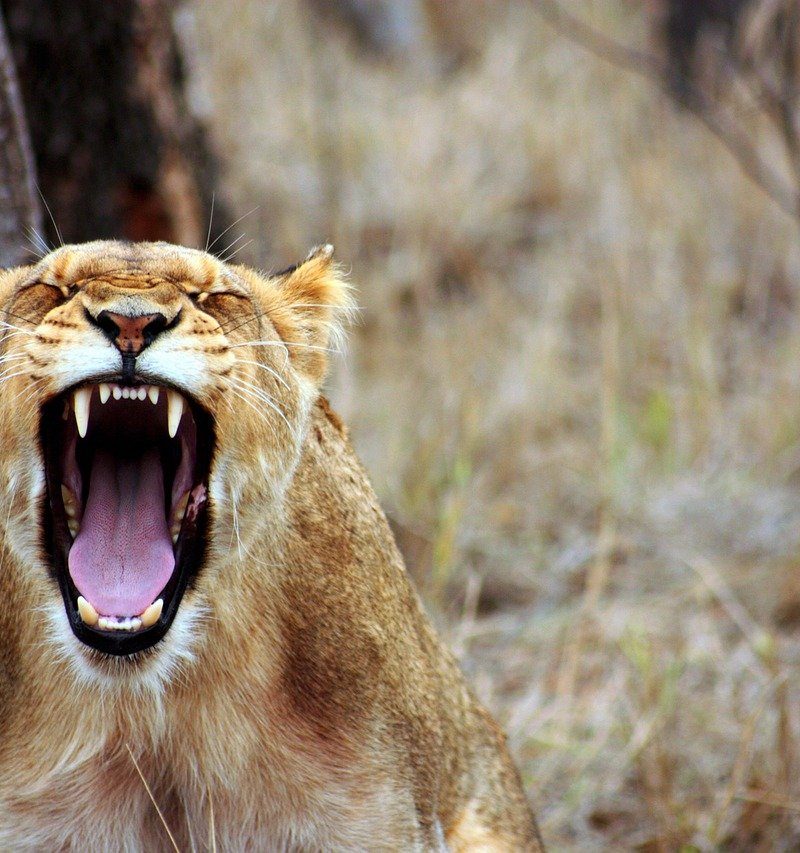 I’m not a regular fan of football (soccer, to our friends across the Atlantic), but like many others around the UK and the rest of Europe, I’ve been glued to the Women’s EUROs, and was glued to the TV on Sunday to watch England beat Germany in the Finals.

It was a moment to remember: the first time that any England football team has won an international tournament since 1966 but, more importantly, a significant step forward for women and young girls everywhere.

Because those incredible women in the England team – our Lionesses – have faced down challenges, abuse and sexism to get to where they are today. And there are still obstacles in the way of the young girls who want to follow in their footsteps.

With only 44 per cent of Secondary Schools in the UK offering the same football lessons to girls and boys, the Women’s England Squad has penned an open letter to the UK’s next Prime Minister calling them to make a change:

“This is an opportunity to make a huge difference. A change that will impact millions of young girls’ lives…”

And a Tweet posted earlier this week demonstrated exactly why attitudes need to shift, highlighting a local newspaper report about a nine year-old Ellen White being banned from playing football in boys’ leagues back in 1998. The image was placed next to one of her holding up the Euro 2022 trophy with the caption ‘Never give up’.

“Wondering what the ‘fuss’ was all about and why tears were shed on Sunday night? This…” was one reply to the Tweet.

And let’s not forget the joy that the Women’s EUROs brought to women and families everywhere throughout the tournament. The England v Norway game was held in the same city as the Develop:Brighton conference so we were able to see, and feel, first-hand the excitement and anticipation ahead of the match. And the delight and jubilation following England’s victory.

There was no hint of the violence that we saw amongst England ‘fans’ during last year’s men’s EUROs tournament; no one set light to their own anus…

Just that word: ‘joy’. Who could forget the images of this little girl dancing and celebrating England’s semi-final win? Or the England squad gatecrashing their manager’s press conference to dance on the tables?

So, how does this all relate to games and esports? Well, there are huge similarities… women being under-represented within organisations, young girls not being encouraged enough when it comes to STEM subjects, the sexism and toxicity facing women streamers and esports players…

… and so it was a great opportunity and privilege to meet last week with Yvonne Harrison, CEO of Women in Football, who shared with us her vision and ambitions for the organisation, particularly in the tailwind of the EUROs successes.

Her goals are very much aligned with Women in Games, and we look forward to on-going conversations and potential collaborations with Yvonne and the rest of the Women in Football team.