Women in Games is progressing our work to create our most ambitious event yet – the Women in Games Global Festival – taking place between September 6th and 18th this year, and in doing so we are delighted to welcome Lisa Carter and Robin Milton to our collaborative team as Producer and Awards Project Manager. Lisa and Robin will be working very closely with the Festival Director and CEO, Marie-Claire Isaaman, to create an event packed with meaningful, thought-provoking and entertaining content. 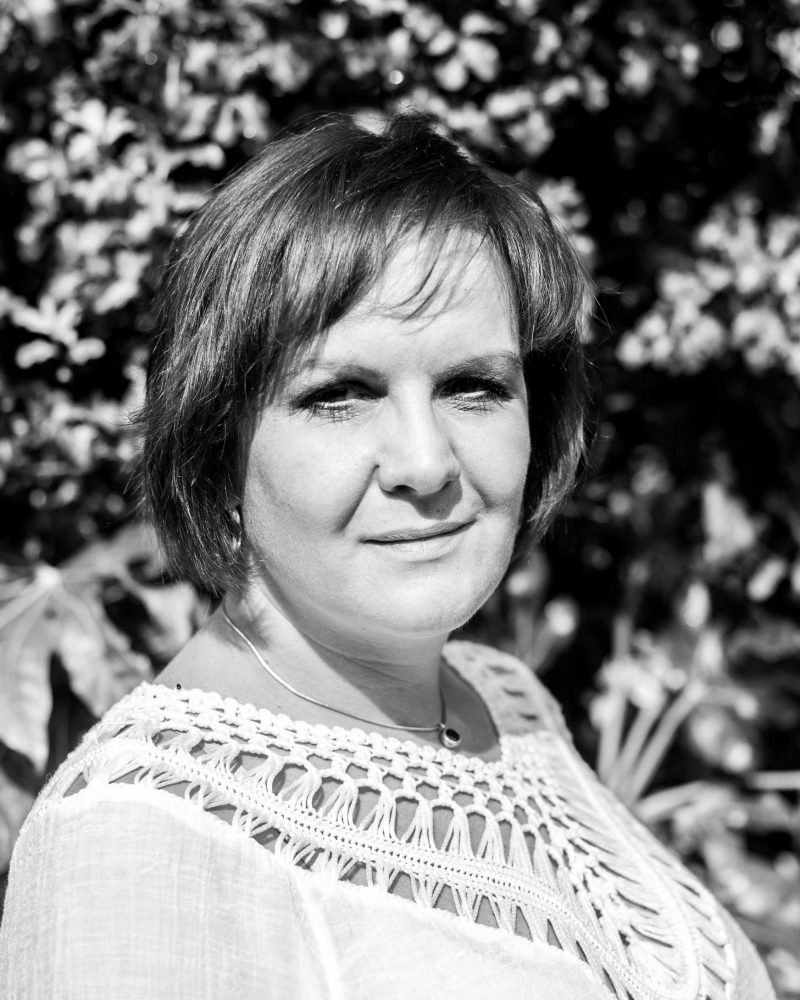 Lisa has worked in the games industry for over 25 years, joining as Deputy Editor on industry magazine CTW. She helped to launch MCV in 1998, and then went on to launch Develop Magazine, Mobile Entertainment Magazine and more titles outside of games, but within the tech and entertainment sectors. She was also instrumental in extending these brands into the ‘offline’ space, launching a series of successful conferences, awards and networking events.

In 2015, she left to co-found the boutique communications and events agency Mimram Media and has worked on a number of industry events, including Interactive Futures for the Leamington Spa games hub, the Games Media Brit List Awards and the Games Education Summit.

On joining the team, Lisa said: “I’m absolutely thrilled to be working with Marie-Claire and the team on the Women in Games Global Festival. It’s incredibly exciting to be involved in staging this event, which will provide such inspiration, education and information to women in games around the world.” 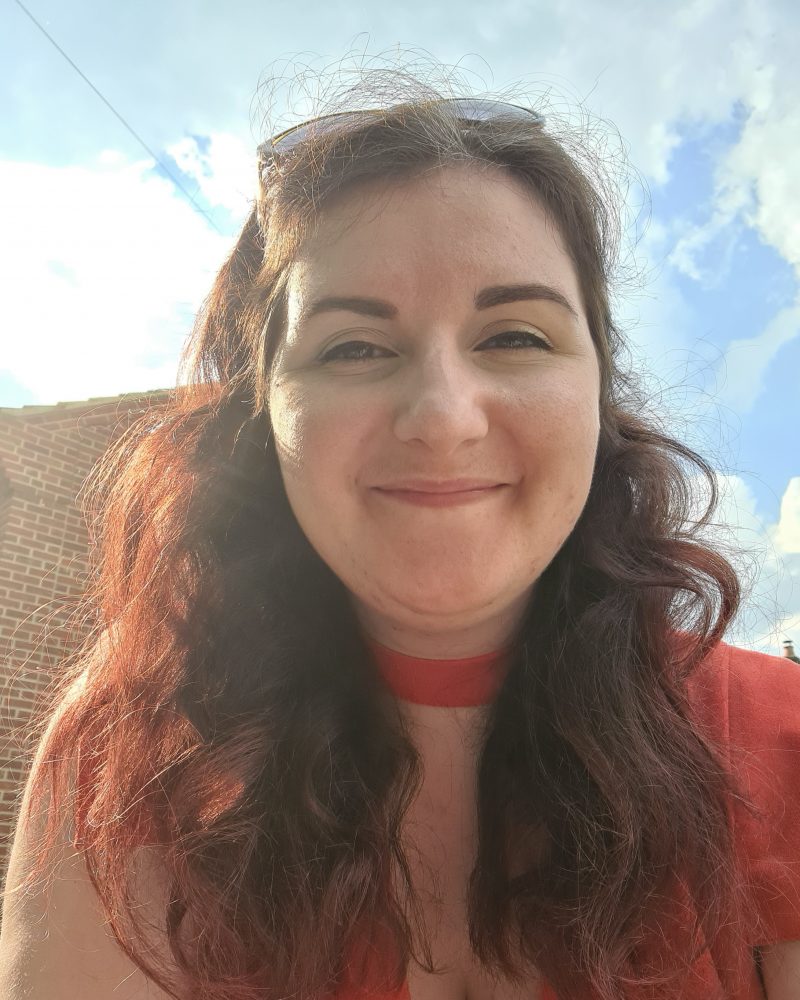 Robin is a Women in Games Ambassador and a passionate advocate for the growth of the local games development industry in Norfolk, UK. She is an organiser of the community group Norfolk Game Developers, supporting and growing games development talent and studios in the area.

Until this summer, Robin was a Pathway Manager for Games Design and Development at Access Creative College, involved in developing Level 2 and Level 3 national curricula for Games Art, Tech and Esports, consulting with industry partners and shaping courses to develop work-ready graduates. Robin has previously worked with the Norwich Games Festival and has spoken at events for Norfolk Chamber of Commerce, NUA and UEA on her experience in the games industry. Through her events management work, she has developed partnerships with the Microsoft Imagine Cup, Tata Limited, Natwest and SwissRe. In 2019 Robin was shortlisted for both MCV’s Mentor of the Year award, and the Progression Advocate Award by Gamedev Heroes for her work encouraging young people to consider careers in the industry.

Robin commented by saying “I am delighted to join the Women in Games team after many years of supporting and benefitting from the work that they do. The growth to a global organisation in recent years is particularly exciting as the impact Women in Games can achieve becomes far greater. The awards this September will offer an opportunity to celebrate the inspirational talent working in games and I cannot wait to be a part of that.”