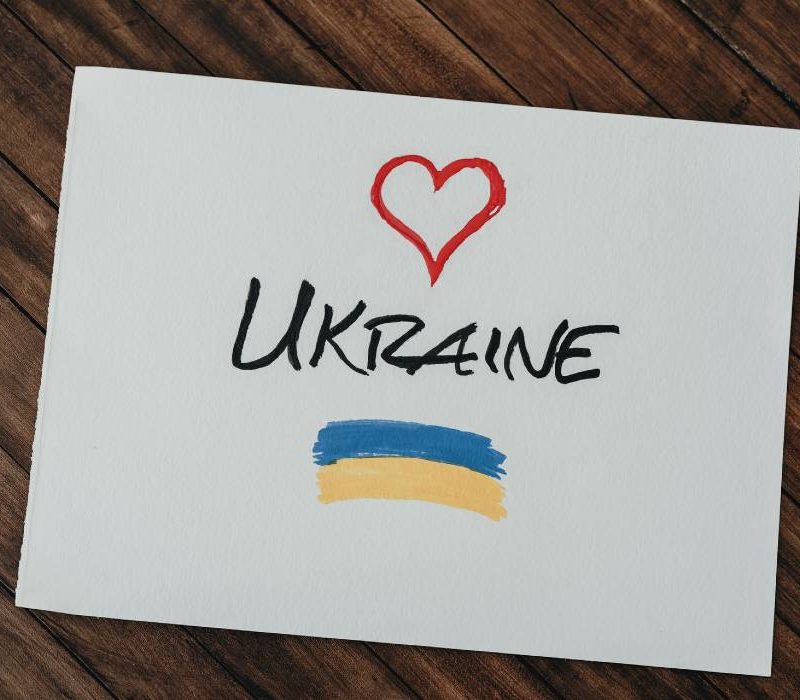 The Women in Games Twitch team is lining up a special Mother’s Day event this Sunday (May 8th).

At 5pm BST, on https://twitch.tv/wigj, the brilliant Women in Games Ambassador and regular WIG Twitch streamer @bhombberry will be doing an exclusive first playthrough of Best Month Ever by Klabater

Here’s what Klabater says about the game: Best Month Ever! is a modern point-and-click story-driven adventure of Louise and her son Mitch. Life is hard for Louise as a single mom, struggling to make ends meet. But things can always get worse, and after being diagnosed with a terminal illness that leaves her with one month to live, the clock is ticking for her to raise her son. But how do you explain that to an 8-year old kid? Mitch is picking up things fast – like a duckling, he observes his mother and imitates her behaviour – but time is running out and Louise has to think carefully about making the right decisions and setting a good example for Mitch to follow. Together, they hit the road to take back the time that was stolen from them and live a lifetime as mother and son in 4 short weeks…

We’re told to make sure you bring your hankies, as we’re in for a rollercoaster of an emotional ride.

Meanwhile, the Women in Games Twitch team is building up for a big push for another 24-hour Ukraine Charity Stream, partnered by the IGDA. And we’re calling on streamers, studios and game devs from around the world to join us. This support can be to take part in streaming; plus for devs to join our streamers in-game, games to play on stream, game keys or promotional items to give away, financial donations, and/or promotion of the event. We are more than happy to consider any support offered.

All of our supporters will get big shout-outs and promotion via the event.

We are aiming for a mid-June event (proposed date of June 18th) so that we have the time to prepare and create an amazing event. So far we have interest from a number of studios and devs and we hope to increase that number to help us really make a difference to those living with what is happening in Ukraine right now.

We have created a form to gauge interest for support here https://forms.office.com/r/5VxHvc6apQ .

We would love to hear from as many people as possible to raise money for, and awareness of, the heartbreaking situation we are seeing in Ukraine.