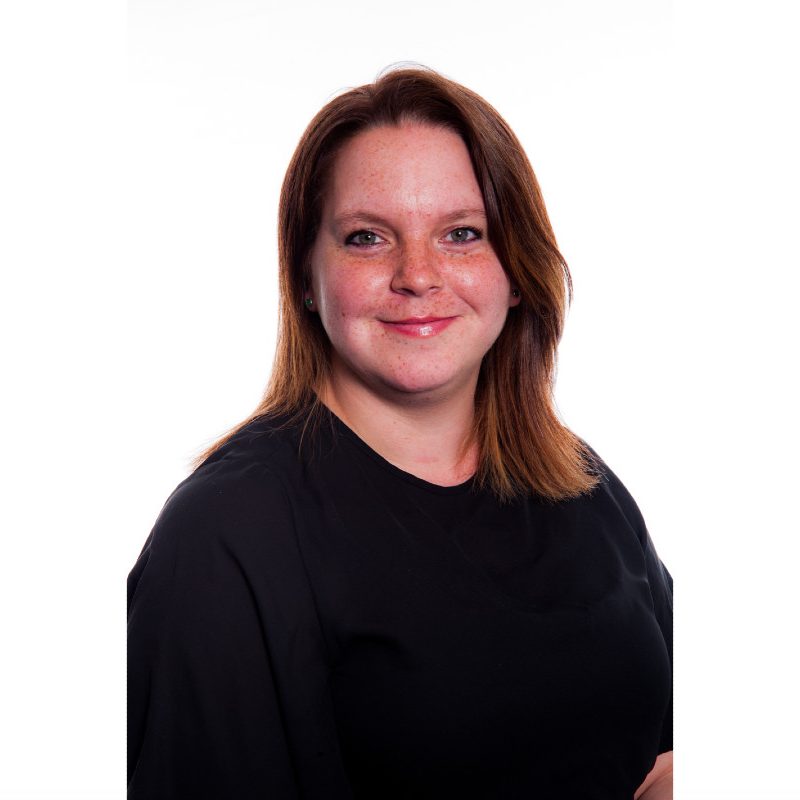 Women in Games has appointed long-standing Board Member Gemma Johnson-Brown as Co-Director.

The news comes following the announcement of the retirement of Women in Games Founder, CFO and COO David Smith.

She said: “I’m honoured to be taking up this expanded role at Women in Games. The organisation has seen a huge period of growth over the past couple of years and I’m particularly proud to have seen our Individual Ambassador Programme grow to over 700 members from over 50 countries around the world. There’s much more to come going forward, and I’m looking forward to working alongside CEO Marie-Claire Isaaman and the rest of the team on our exciting new initiatives.”

Women in Games CEO Marie-Claire Isaaman added: “We are delighted that Gemma has agreed to be Co-Director. The role she plays already within Women in Games is hugely important and we look forward to exciting times ahead for the organisation and our global community.”