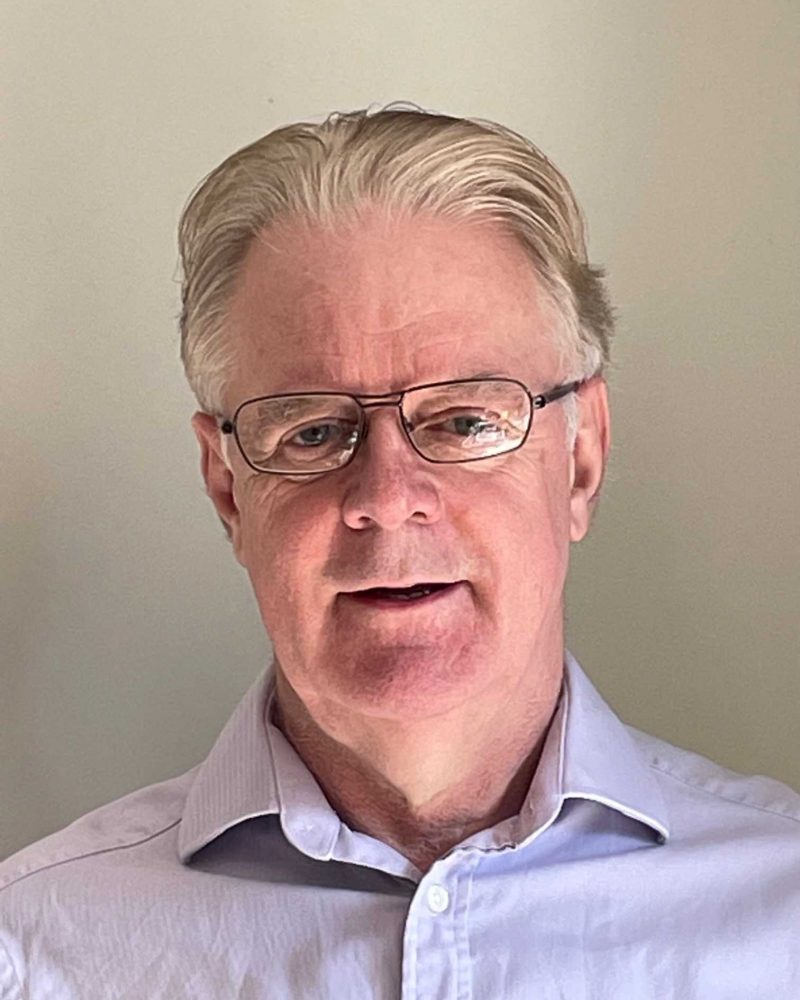 David Smith, Women in Games’ Founder, is to retire from the organisation at the end of April, the month of his 65th birthday.

A stalwart of the games industry and already running a specialist games recruitment agency, Smith launched the organisation in 2009, having witnessed the difficulty facing women looking for a career in the sector.

As he would point out himself, there was initially natural scepticism in a man launching a community for women – but women across the industry welcomed the initiative, and Women in Games was established as a not-for-profit organisation in 2011. Events followed, including the Annual Conference – which has since been expanded to a two-week Global Festival, while Women in Games has also expanded its remit to cover esports and gaming.

He offered: ”I am proud of what has been achieved at Women in Games, and the role that I have played.  It has grown over 12 years to be a well-respected, sustainable group of women and allies that more and more companies want to support. And with the dedication of a core executive team the message has gone global through the many initiatives Women in Games has launched in the last few years, including the Ambassador Programme  – with over 700 Individual Ambassadors, Education Ambassadors and 40+ Corporate Ambassadors representing the organisation in over 50 different countries.

“12 years is a long time in any industry. The games industry has started to catch up with other industries but, compared to other media industries like TV, film and animation, games and esports remain the sectors with by far the lowest number of women. There is still a very long way to go. Women in esports are particularly poorly represented. But I am confident that Women in Games will continue its excellent work, under the leadership of CEO Marie-Claire Isaaman, fighting to support women in games and esports, and creating a fair playing field for all.”

Women in Games CEO Marie-Claire Isaaman added: “David had the vision, the ambition and the desire to launch Women in Games back in 2009. By establishing this important organisation, he set in motion an on-going campaign to encourage more women into the games and esports sectors – and to support them in these industries”.

“David’s work as COO, CFO and in launching the Esports Division of Women in Games has been invaluable and we are grateful to him for his significant contribution. We wish him all the very best for a well-deserved retirement.”

An interview with David Smith can be found here.